Xiaomi India has officially launched its much-hyped Xiaomi Mi 10i 5G. The device was teased since last few weeks on several social media platforms promising a newer approach from the Chinese company. Yesterday, some sources claimed the device will be priced above Rs 25,000. But after today’s launch event, Xiaomi left everyone in awe. The device packs some serious specifications and comes with aggressive pricing. This is the first mid-range smartphone from Xiaomi that supports 5G in India. The Xiaomi Mi 10i 5G will compete against the likes of OnePlus Nord and the Moto G 5G. 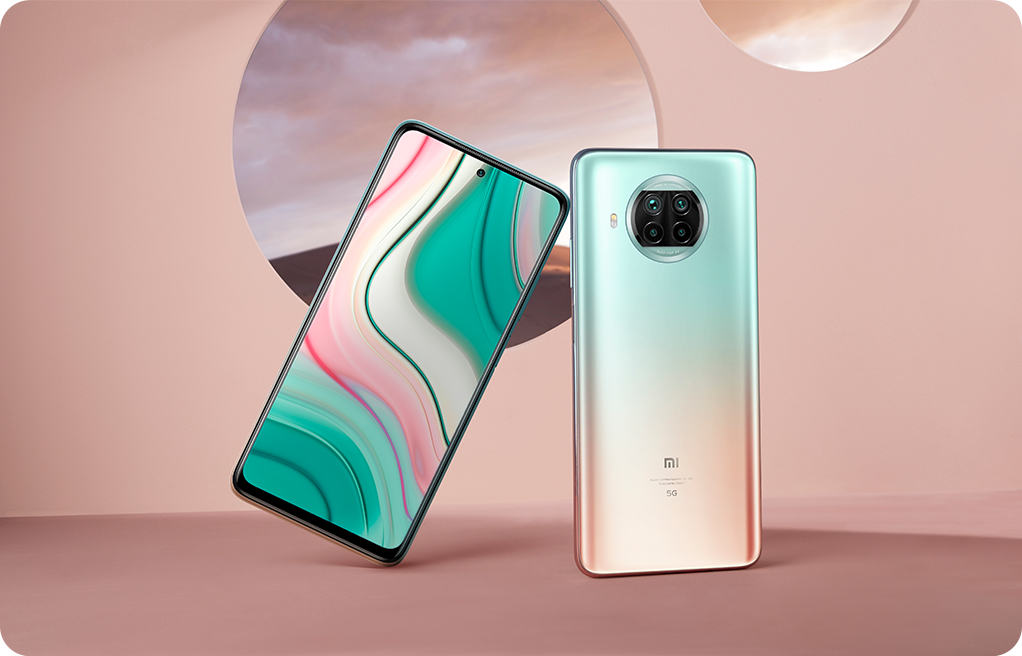 The new Xiaomi Mi 10i 5G is powered by the Octa-Core Snapdragon 750G SoC. It is paired with up to 8 GB of LPPDR4x RAM and 256 GB of UFS 2.2 storage. The storage can further be upgraded via a microSD card slot. The Xiaomi Mi 10i 5G runs on MIUI 12 based Android 10 OS. The device draws its power from a 4,820mAh battery which supports 33W fast charging.

Moving towards the front, the device flaunts a 6.67″ FHD+ IPS LCD display with a 20:9 aspect ratio, 450nits of brightness and HDR10+ support. The display also comes with an intelligent 120Hz AdaptiveSync and supports 240Hz touch sampling rate. In addition, the device is also protected by Corning’s Gorilla Glass 5 on both sides. The smartphone is an IP53 rated device that comes with a water-repellent coating.

Speaking about its major USP, the device houses a circular camera module at the back, much like the Xiaomi Mi 10T Lite and the recently launched Redmi Note 9 Pro 5G. For its primary sensor, the Mi 10i 5G is equipped with the brand-new Samsung ISOCELL HM2 108MP which supports dual native ISO and 9-in-1 pixel binning technology. The lens succeeds the 108-megapixel shooter found on the other Mi 10 series smartphones launched earlier. Other than that, the device has an 8MP superwide lens with a FOV of 120 degrees, a 2MP Macro camera and a 2MP depth sensor. The company promises that the new Samsung ISOCELL HM2 108MP will be able to shoot better photos in low light scenarios. Whereas at the front, a 16MP shooter is equipped under the punch-hole for selfies.

In addition, the device comes with 11 temperature sensors which ensure better temperature modulation, 360° ambient light sensor which ensures better experience by automatically adjusting to lighting conditions for better viewing and the presence of Linear Motor improves haptics feedback for a better gaming experience.

The sale will commence from January 8 onwards. It will currently be available via Amazon, Mi.com, and Mi Home. Since its an Amazon exclusive product, Amazon Prime subscribers can purchase the device through the Prime Day sale on January 7.

If you thought that the pricing was aggressive enough, customers with ICICI Bank credit cards will get a flat discount of Rs 2,000. The offer remains the same if it’s purchased via EMI.