Chinese smartphone giant Xiaomi has been hyping about its Mi 10T series since last few weeks. Numerous leaks regarding the smartphones have surfaced during this time period. Finally, Xiaomi announced the Mi 10T series at a virtual global launch event. The series includes the Mi 10T Pro, Mi 10T, and the Mi 10T Lite. These devices feature great upgrades compared to its predecessor and ensure incredible display with high refresh rates along with other features. 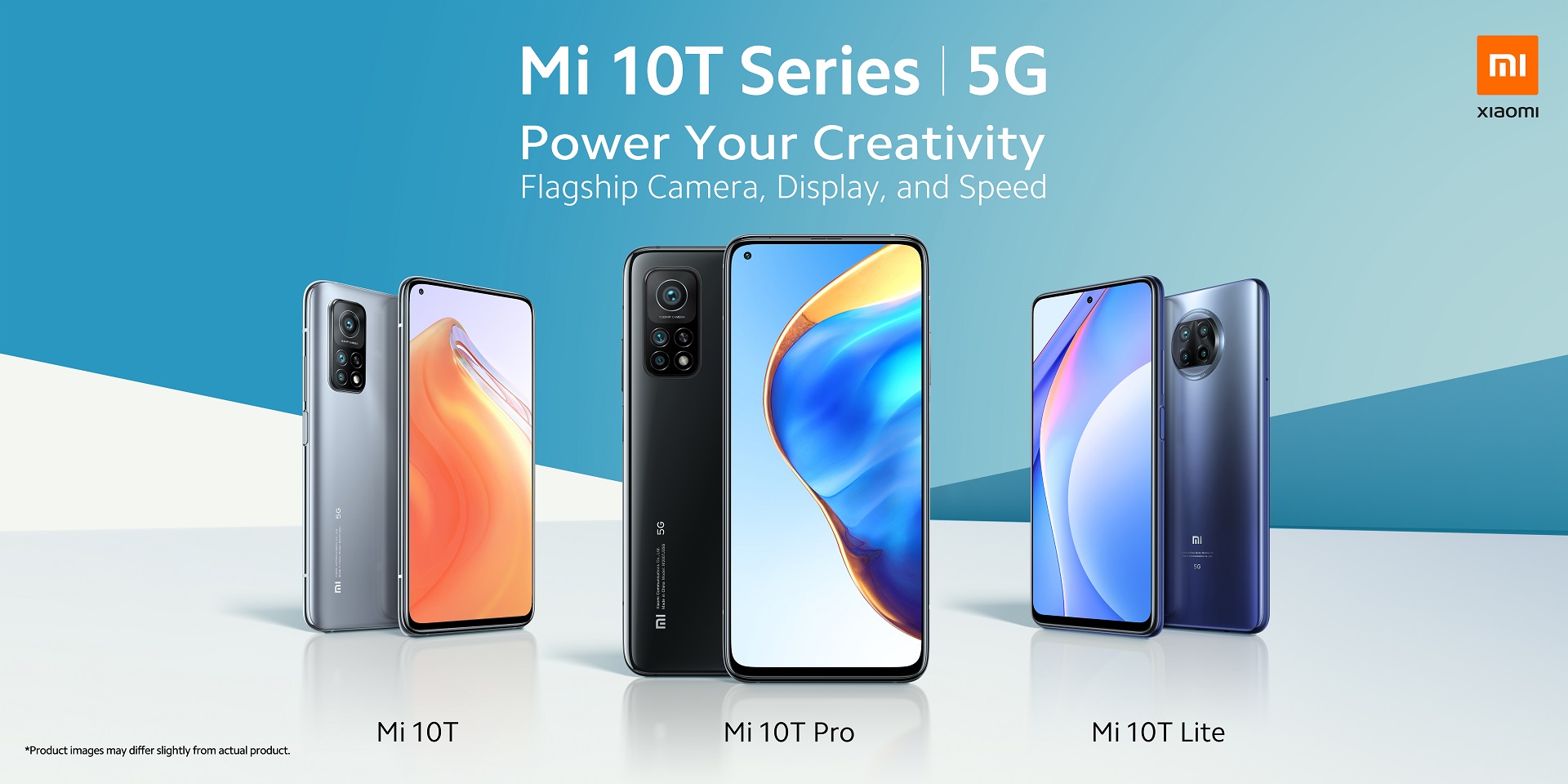 The Mi 10T Pro is powered by Qualcomm’s Snapdragon 865 chipset paired with 8GB of RAM and 128GB or 256GB of storage. The reason they ditched the Snapdragon 865+ SoC must have something to make it more affordable. The device draws its power from a 5000mAh battery which supports 33W wired fast charging and runs on MIUI 12 based on Android 10 out of the box. 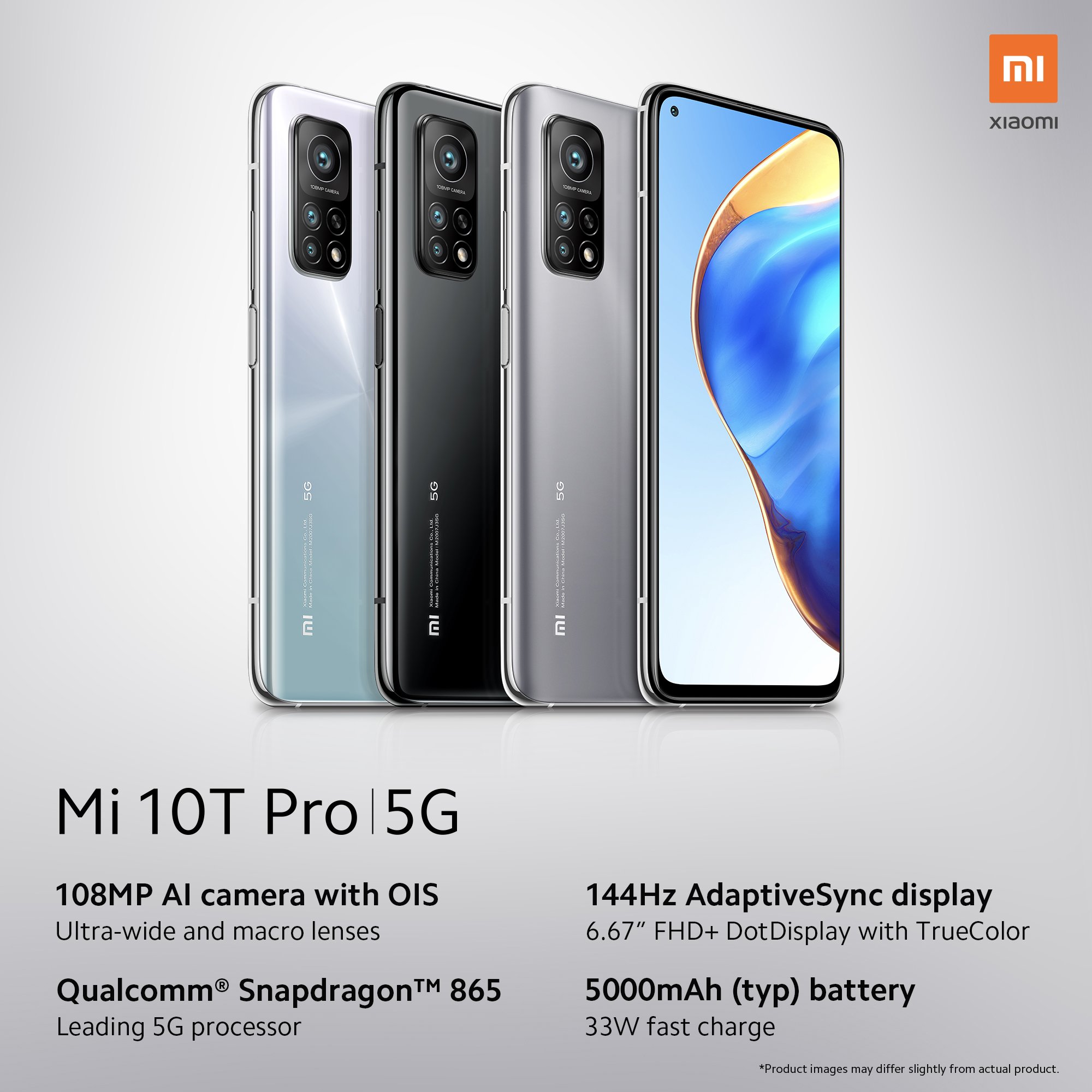 As for the display, house a 6.67-inch screen with a resolution of 2,340 x 1,080 pixels along with a 144 Hz refresh rate. Thanks to its 144Hz adaptive refresh rate, the device can toggle the refresh rate according to the content you are viewing. For example, if you are viewing a movie, it will automatically switch to 48Hz. For minimal tasks, it can go at 30Hz for battery life. Additional features include the likes of HDR10 support with up to 650 nits and Corning Gorilla 5 protection. Xiaomi claims that it is one of the best display in the industry. There are also a bunch of other features such as Adaptive Sync, MEMC, Sunlight Mode 3.0, Reading Mode 3.0.

One of its main highlights is its camera, as it has triple rear camera setup at the rear featuring a 108MP primary rear camera with OIS, 13MP ultra-wide-angle and 5MP macro camera. Whereas at the front, it features a single 20MP camera for selfies.

Xiaomi has also some unique camera features such as Video Clones that allows users to capture “two selves” in the same video, Dual Video which allows you to record at the same time from both the front and rear cameras and Time Lapse which is available on both the rear and selfie cameras. It can shoot at 8K resolution with 30fps. The front camera is capable of 120fps slow-motion video. There is also a night-mode and HDR for better selfies.

Additionally, the device is equipped with features such as side-mounted fingerprint scanners, stereo speakers, 3D audio recording, an x-axis linear motor, NFC, Wi-Fi 6, an IR blaster, Gorilla Glass 5 on both sides including the camera housing.

Everything else remains as Mi 10T Pro except its cameras, storage variants and pricing (obviously). The Mi 10T is comparatively cheaper as it features a 64-megapixel primary camera instead of a 108-megapixel shooter, 13MP ultra-wide-angle and 5MP macro camera. Whereas at the front, it features a similar 20MP camera. 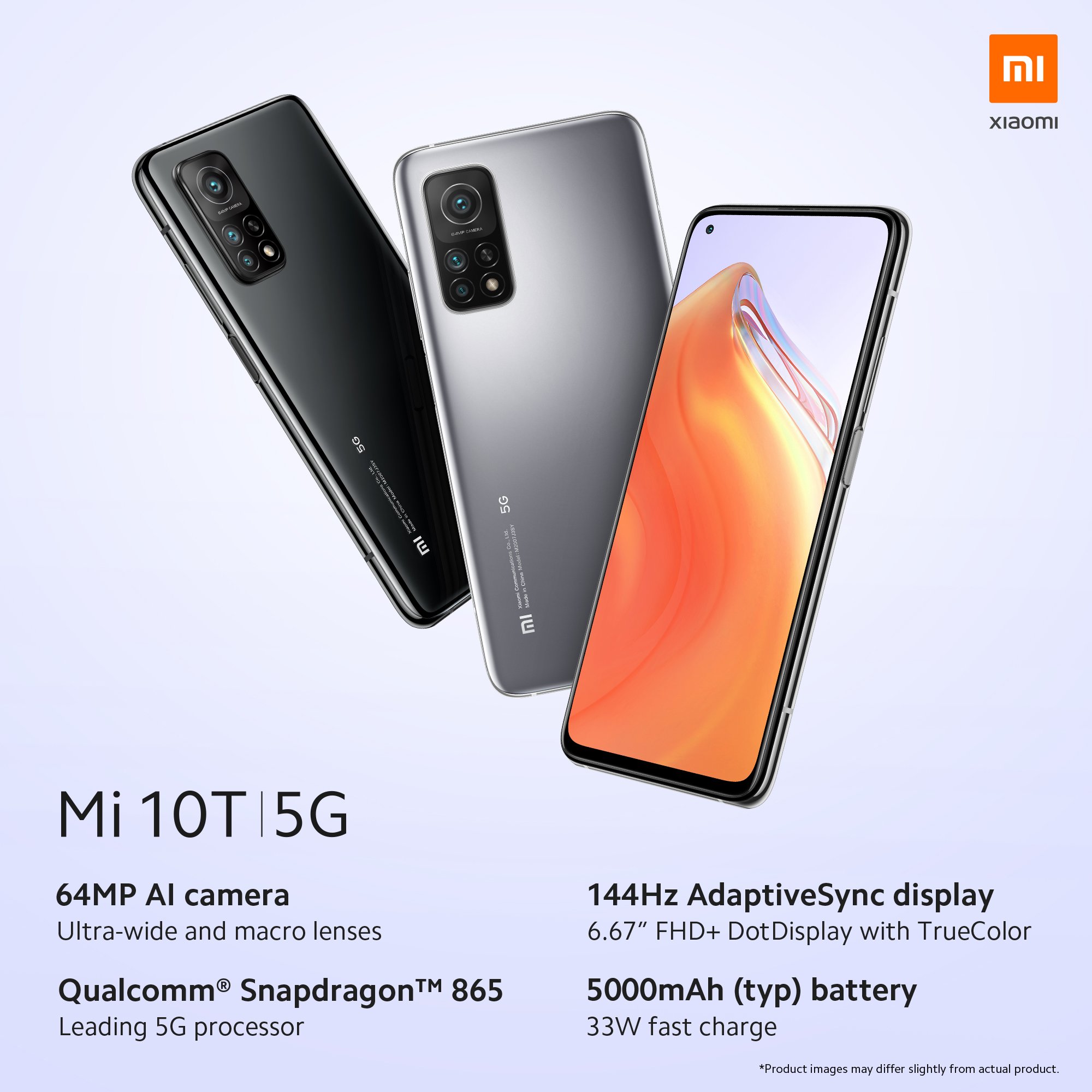 The Mi 10T Lite is an affordable smartphone which comes with the new Snapdragon 750G chipset, it sits above the Snapdragon 730G with a 20% increase in performance. It is paired with 6GB of RAM with optional 64GB and 128GB storage variants. The Snapdragon 750G chipset is built on the 8nm silicon wafer and has a built-in 5G modem. The device draws its power from a 4,820mAh battery which supports 33W wired fast charging and runs on MIUI 12 based on Android 10 out of the box. 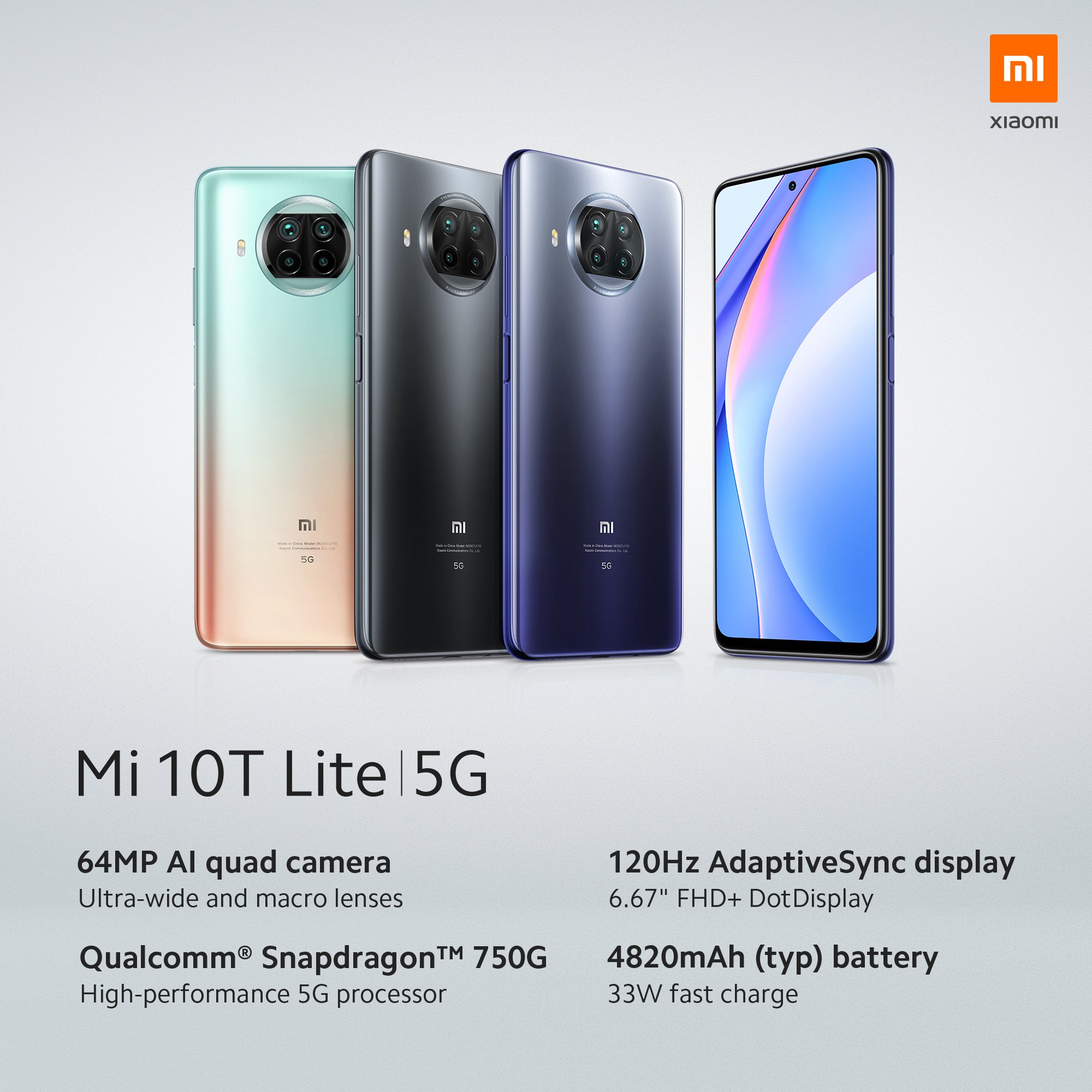 On the display front, it features a 6.67-inch LCD FHD+ resolution of 1080p and an aspect ratio of 20:9 along with an adaptive refresh rate of 120Hz which can also be trimmed down to 30Hz. For protection, it is covered with a layer of Corning’s Gorilla Glass 5. The display is HDR10-certified and has 450 nits of brightness.

Coming to optics, the Mi 10T Lite features a Quad-camera setup at the rear which includes a 64MP main camera with a 1/1.7-inch sensor, an 8MP ultrawide camera and a 2MP macro camera and 2MP depth sensor. Whereas at the front, the phone packs a 16MP selfie camera is inside the punch hole at the centre.

Mi 10T Pro, Mi 10T will go on sale from October 1 on Mi.com and other partner stores including AliExpress for international buyers. Whereas, you can grab Mi 10T Lite on Amazon and Mi.com starting October 13th.