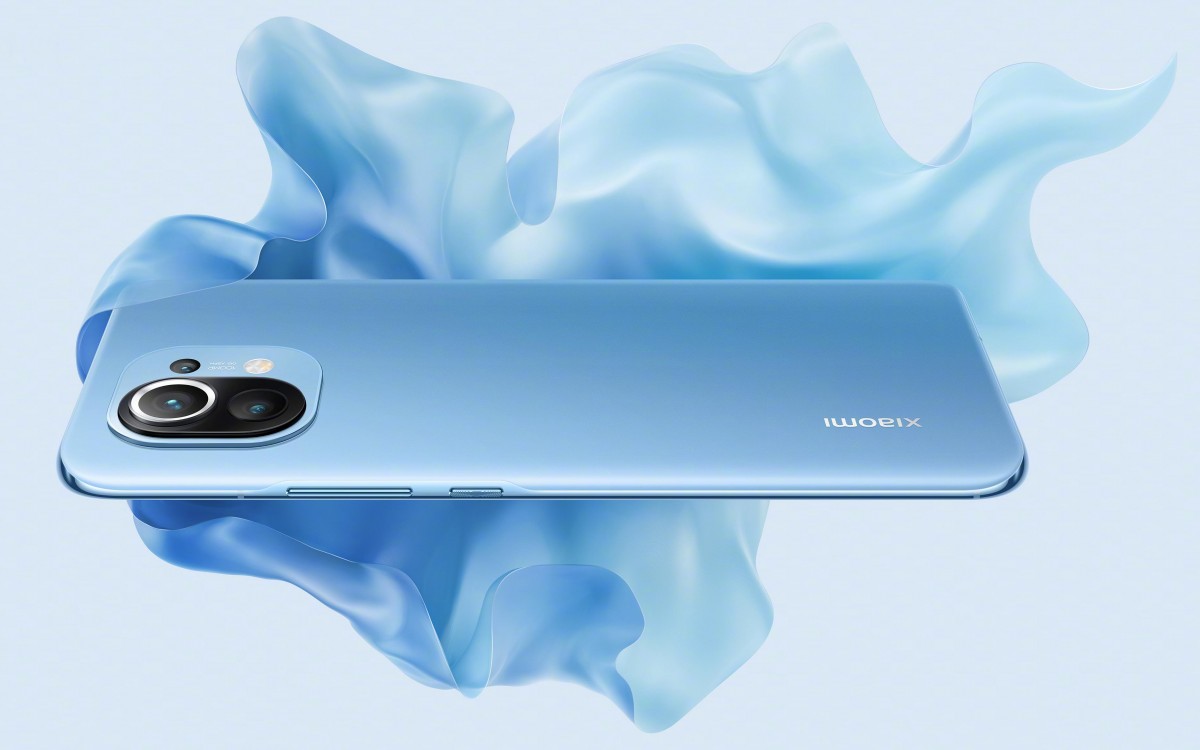 The Xiaomi Mi 11 will be sold directly through Xiaomi stores and online stores, and local retailers and operators in Europe will also sell the Mi 11.

In terms of core configuration, the global version of the Mi 11 is basically the same as that of the Chinese version. But there is no 12GB variant and there is a 55W Gan charger included in the box. As a reminder, the Chinese users can still get the 65W GaN adapter for free if they wish. 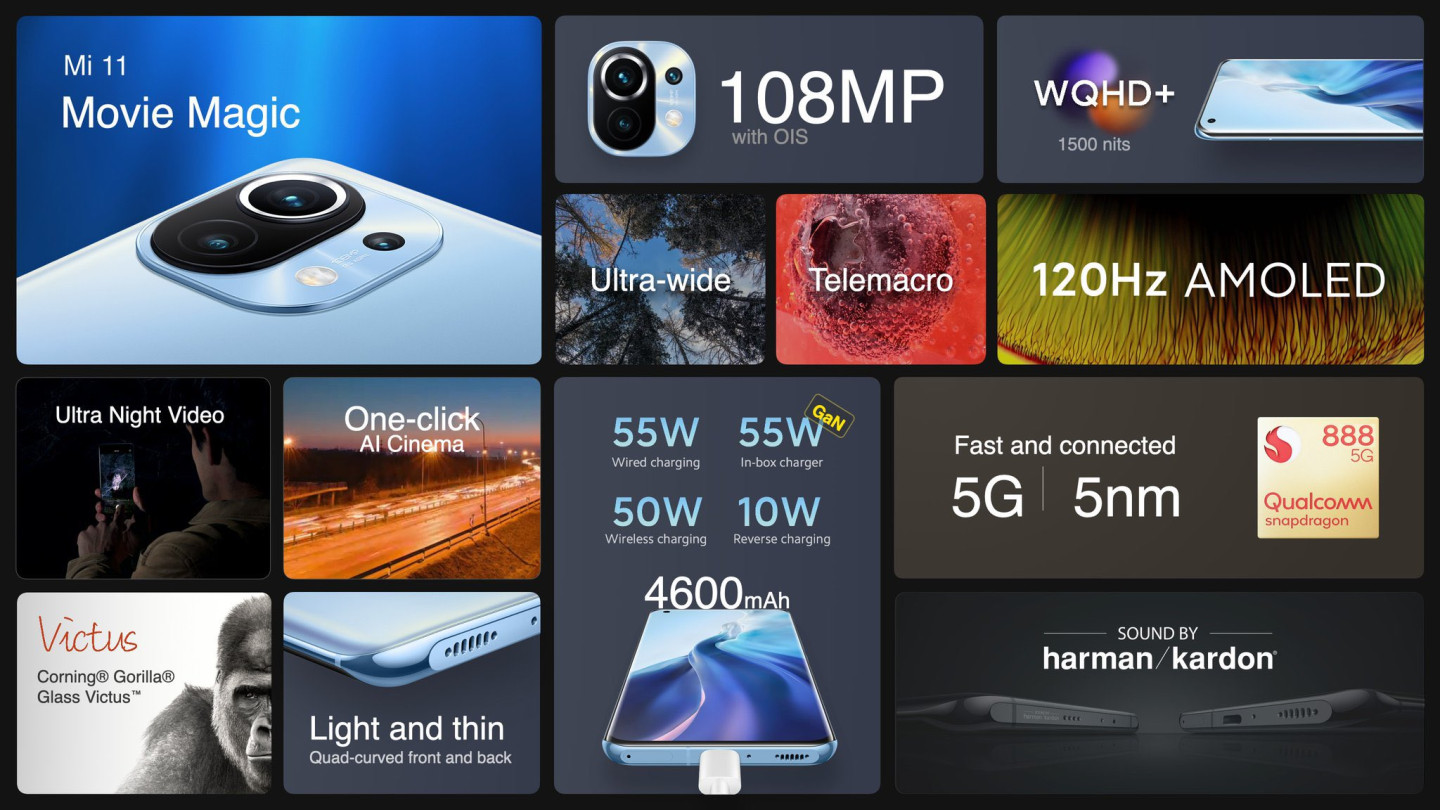 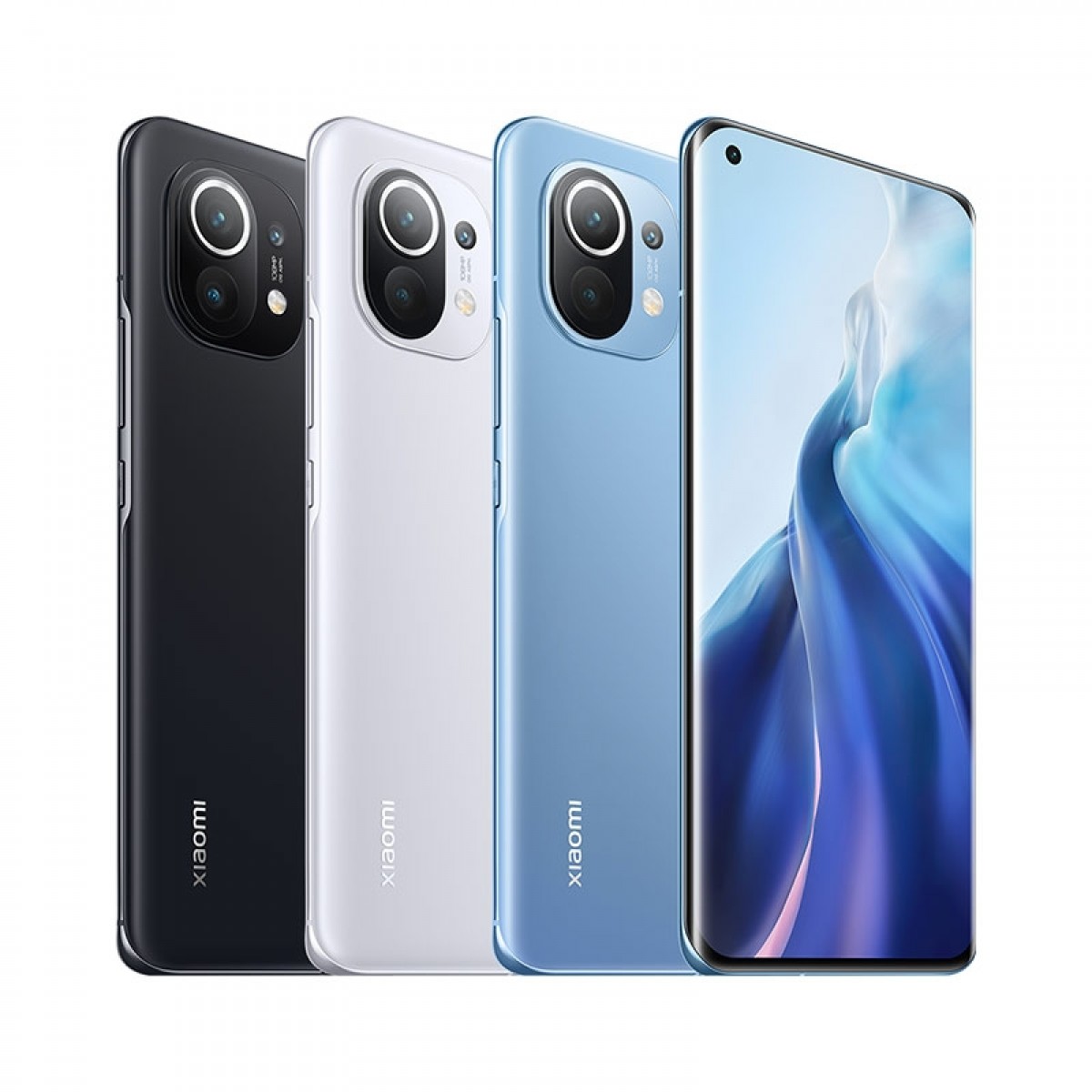 The main camera has a 108MP resolution as well as an f/1.9 aperture. The secondary 13MP f/2.4 unit is an ultra-wide lens. There is also a 5MP f/2.4 unit dedicated to macro photography. And the front camera has a 20MP resolution. The handset sports a 4,600mAh battery, which can be charged wirelessly using a compatible 50W charger or 55W using a cable.

The phone will be available for pre-order on February 26.