Xiaomi has always managed to attract attention whenever a new Mi phone is in the making. Evidently, Xiaomi‘s Mi 11 has managed to make headlines since it leaked for the first time. The leak allowed us to discover the probable technical specifications of the upcoming smartphone. Earlier, renowned tipster Digital Chat Station posted a tweet that indicates an aspect regarding the display. Mi 11 is expected to feature a quad edged display, unlike its predecessor. 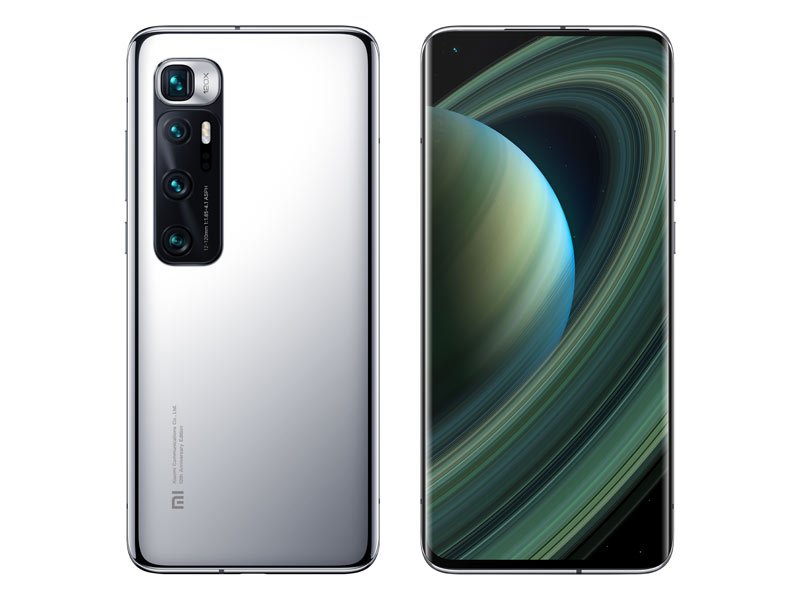 According to the earlier tweet, Xiaomi Mi 11 could sport a quad edged curved display and house the punch-hole for the front camera. The Chinese smartphone giant is likely to retain the small punch-hole cutout at the top left corner of the screen. Sadly, the specifications for the camera aren’t available yet.

Implementing this kind of technology often offers advantages and disadvantages. The displays with curved corners are visually appealing and offer some usefulness for viewing particular contents. But any accidental touches and other small problems must also be managed at the software level.

Unfortunately, we have no further information on the characteristics of the Xiaomi Mi 11 display, but we are almost certain that it will be the first smartphone to mount the long-awaited Qualcomm Snapdragon 875 expected at the launch during the Tech Summit 2020.

The Qualcomm Snapdragon 875 is based on 5nm architecture. The CPU uses a 2.84GHz X1 super core, three 2.42GHz A78 large cores and four 1.8GHz A55 small cores. Coming to the GPU part, this chip integrates the Adreno 660 graphics card. Also, the cache and memory bandwidth have been improved as well.

Earlier this year, Zeng Xuezhong, president of the smartphone department of Xiaomi Group, said that Xiaomi’s third-generation under-screen camera technology has reached the mass production level. It will be mass-produced and commercialized next year. Considering that Xiaomi’s main flagship machine in the first half of next year is the Xiaomi Mi 11 series, there is every reason to think it might implement this technology.