We have been waiting for this day for a while. Finally, there is a smartphone maker that gathered all the latest innovations and best hardware into one model. Today, the Chinese Apple launched the Xiaomi Mi 11 Pro, which challenges the title ‘Android King’. Read on to understand whether your impressions match with ours.

The Xiaomi Mi 11 Pro is made of standard glass, with three colors of Pine Wind Green, Dream Purple, and Dream Black. Among them, Dream Purple is the first time that Xiaomi adopts the complex process of AG + OC0 + glass NCVM + diaphragm. 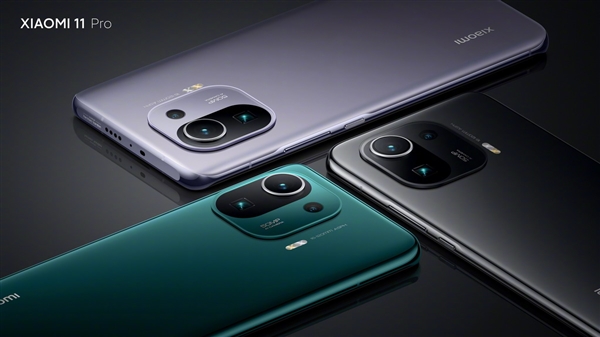 At the same time, there are a lot of exquisite craftsmanship to improve the texture. For example, the glass cover of the rear camera module is processed by integrated glass CNC. This is more beautiful and can avoid dust. The speaker opening has a sound wave design. The body weight is controlled at 208 grams. The thickness is 8.53 mm.

This is also the first time that a Xiaomi smartphone supports top-level IP68 waterproof and dustproof. It can be immersed in a water depth of 1.5 meters for 30 minutes. The way the air inside the body is discharged balances the internal and external air pressure.

At the conference, we saw a video showing how our protagonist successfully challenged the world’s deepest swimming pool, reaching a depth of 40 meters.

At the same time, the Xiaomi Mi 11 Pro also launched the industry’s first “pressure relief valve” technology used in professional watches. When the water pressure increases, it can block liquid from entering the fuselage while allowing external air to enter the fuselage to balance the internal and external air pressure.

In order to prove the waterproof ability of the Xiaomi Mi 11 Pro, Xiaomi officially brought the machine to the Y-40 pool, which is one of the deepest pools in the world, and Mi 11 Pro perfectly achieved a depth of 42 meters. Once taken off, it was operating like nothing happened.

However, Lei Jun said that the purpose of IP68 is to reduce the probability of damage to smartphones, but the waterproof effect has a certain “shelf life”, and it is not recommended for ordinary users to go directly into the water.

The phone features a 6.81-inch AMOLED four-curved full screen with a resolution of 3200×1440, a pixel density of 515PPI, a refresh rate of 240Hz, a touch sampling rate of 480Hz , a color gamut covering DCI-P3, support for 1 billion color display, HDR10+, Dolby In Vision, each piece has been color-calibrated before leaving the factory. The color accuracy is JNCD≈0.38 and △E≈0.41. 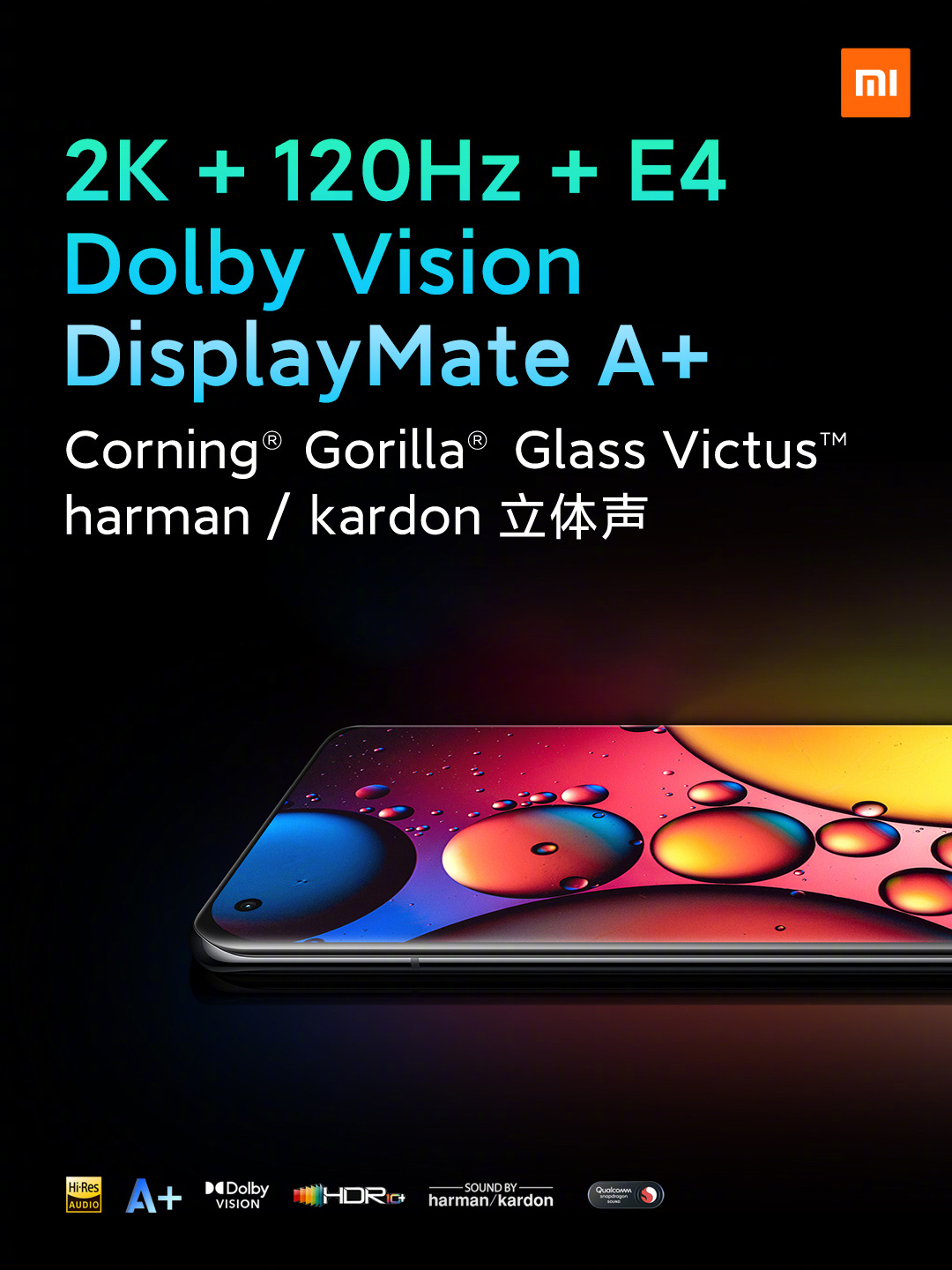 It uses the latest E4 luminescent material, with a brightness of 900 nits under strong light, a peak of 1700 nits, and a DisplayMate A+ rating. The top-notch screen of Xiaomi Mi 11 Pro broke through 13 industry records, including the highest screen resolution, highest OLED peak brightness, highest color accuracy, highest contrast, and lowest screen reflectivity. 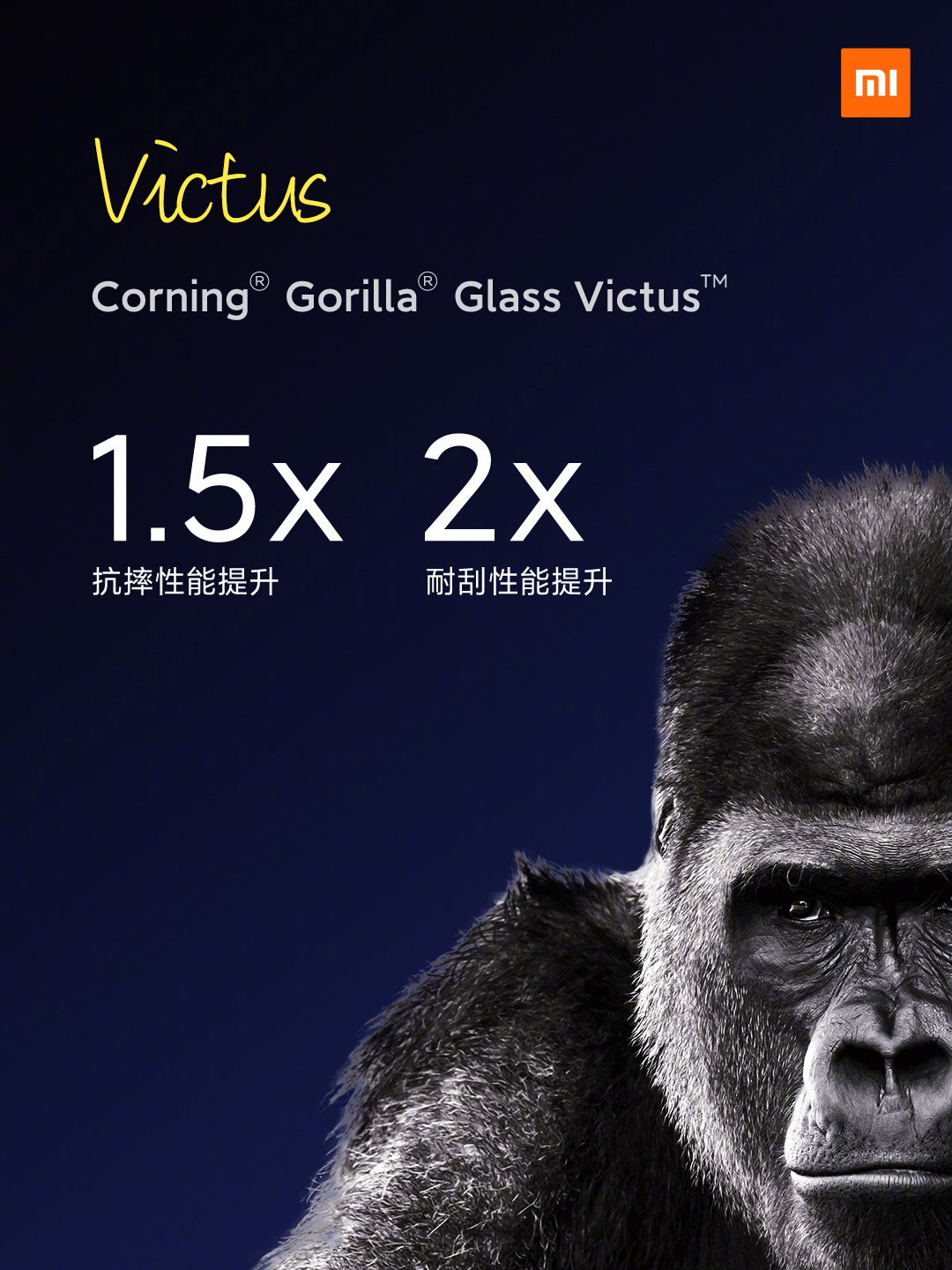 The top and bottom have two built-in grip sensors to support intelligent anti-inadvertent touch, optical fingerprint recognition under the ultra-thin screen, and also support heart rate monitoring. It has been professionally tested by SGS with an average error of 2.11bpm.

On the front, we get a 20MP selfie shooter. But the back camera is what you should buy this phone for. Its triple-camera module uses the Samsung GN2, jointly developed and customized by Xiaomi and deployed 18 months in advance. It has the following parameters: 50MP resolution, 1/1.12 inch unit size, the industry’s largest base is close to 1 inch for the first time, a single pixel size of 1.4 microns, and support four-in-one up to 2.8 microns, 8P lens, F1.95 aperture, and OIS (optical image stabilization). 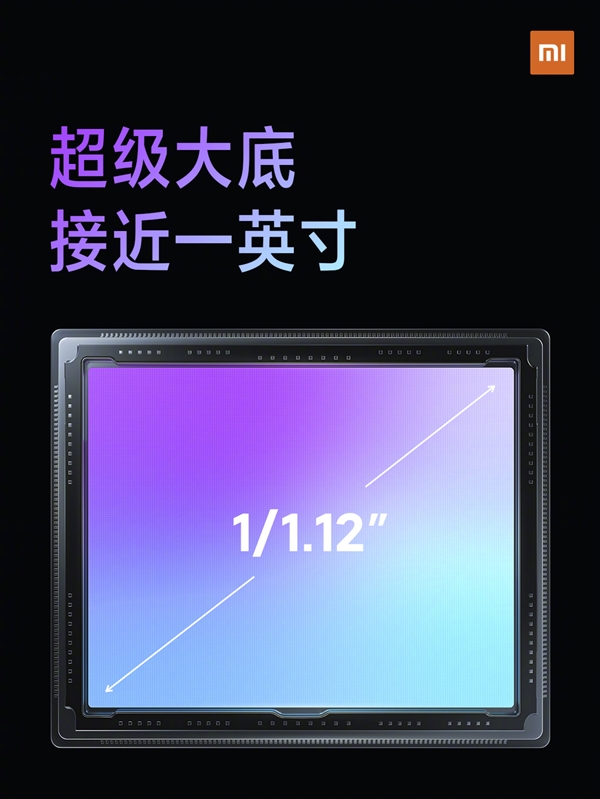 The other two lenses are a 13-megapixel 123-degree ultra-wide-angle and an 8-megapixel 50x zoom periscope telephoto lens. The latter covers the 16-120mm focal length most commonly used in daily life. 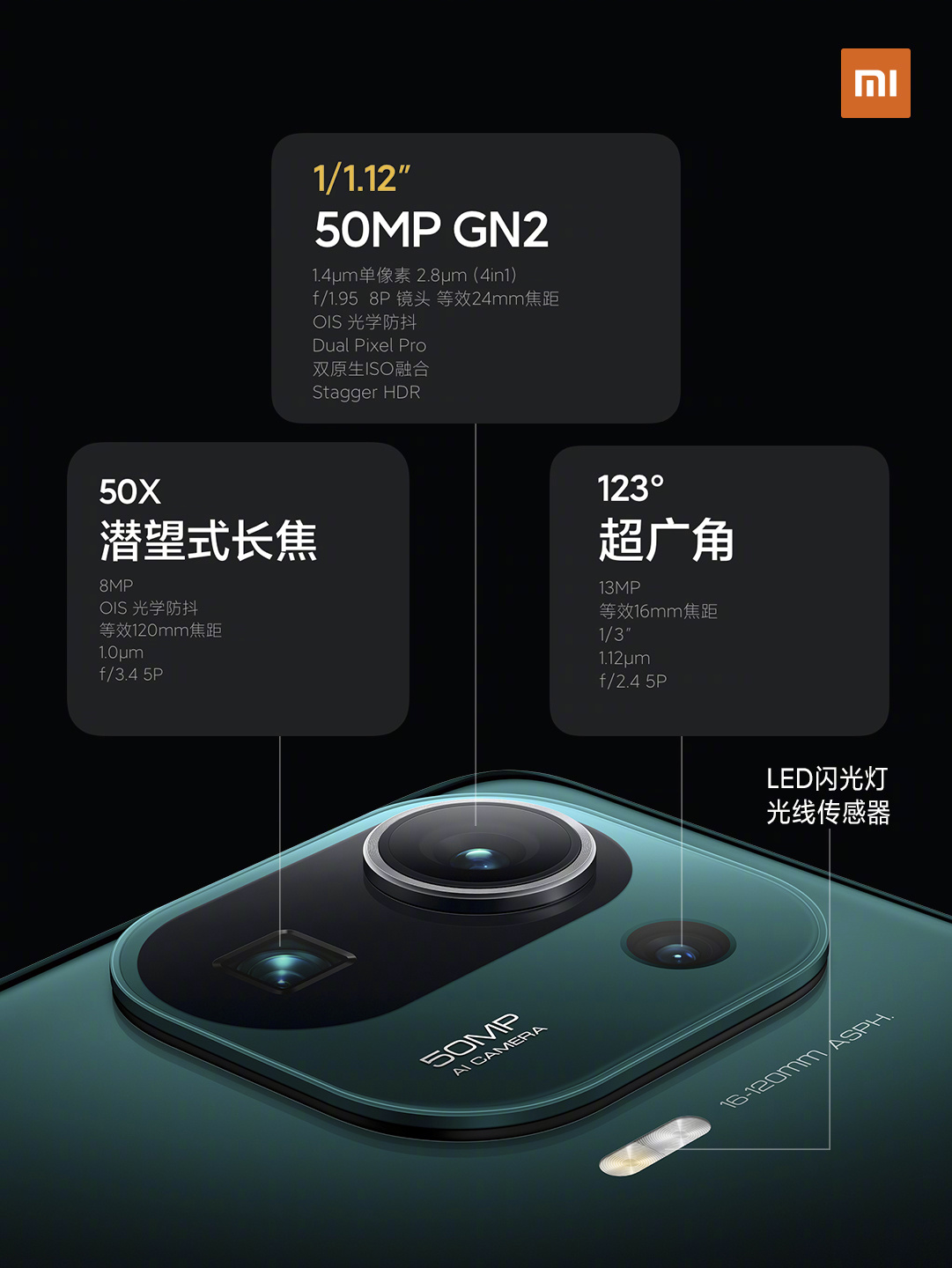 Of course, it comes with the Qualcomm Snapdragon 888 platform. It is paired with full-blood LPDDR5 3200MHz memory (data transfer rate 6400Mbps) and a UFS 3.1 flash storage. 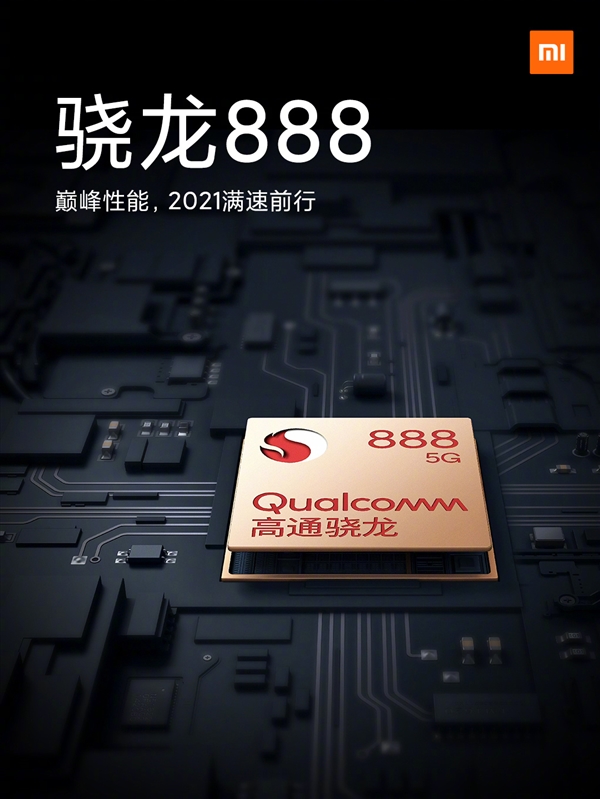 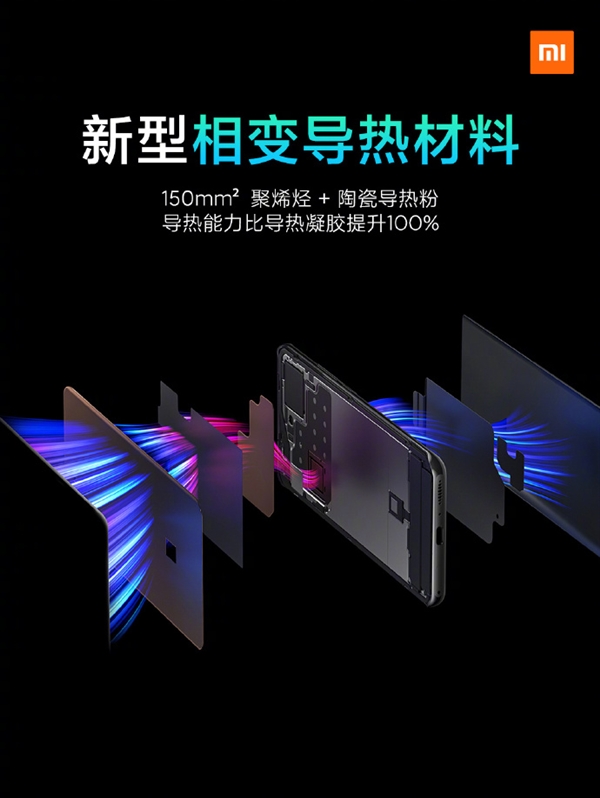 The Xiaomi Mi 11 Pro supports Wi-Fi 6 enhanced version – the bandwidth is doubled to 160Hz, the encoding is upgraded to 4096QAM, and the maximum throughput rate is 3.5Gbps. It also supports full-scene roaming and Wi-Fi automatic roaming with the same data.

In the audio part, the top of the front has a 1014 super linear speaker, which is separated from the earpiece. The bottom has a 1216 super linear speaker. At the same time, there are Harman Kardon professional tuning, intelligent scene recognition, two Bluetooth data streams, wireless microphones, self-developed recording noise reduction algorithm.

It sports the second-generation nano-silicon-oxygen technology anode cells (the first generation was on the Xiaomi Mi MIX Alpha). But this is the first mass production of this technology. It overcomes the problem of low charging efficiency of silicon anode technology for the first time. The capacity is up to 5000mAh. 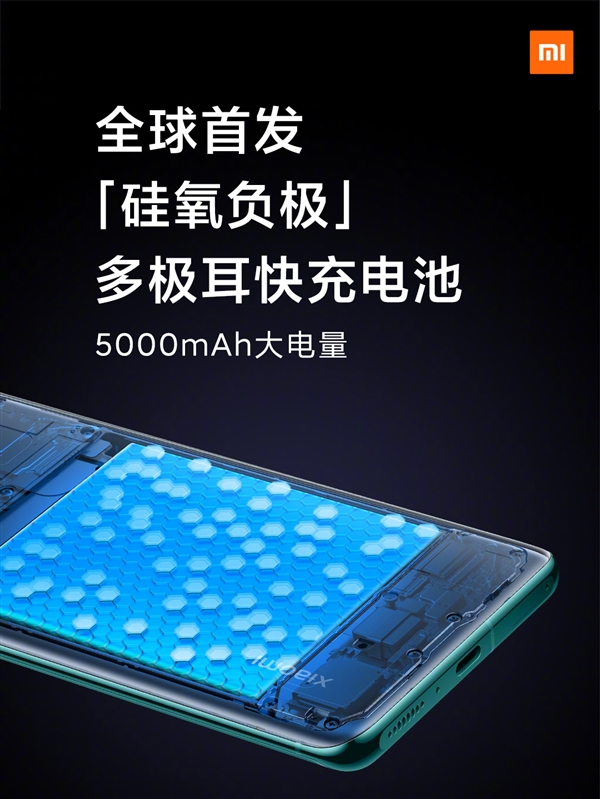 Both wired and wireless fast charging are 67W (wireless and 80W base set), which can be charged to 100% in 36 minutes, and the reverse wireless charging power is 10W. 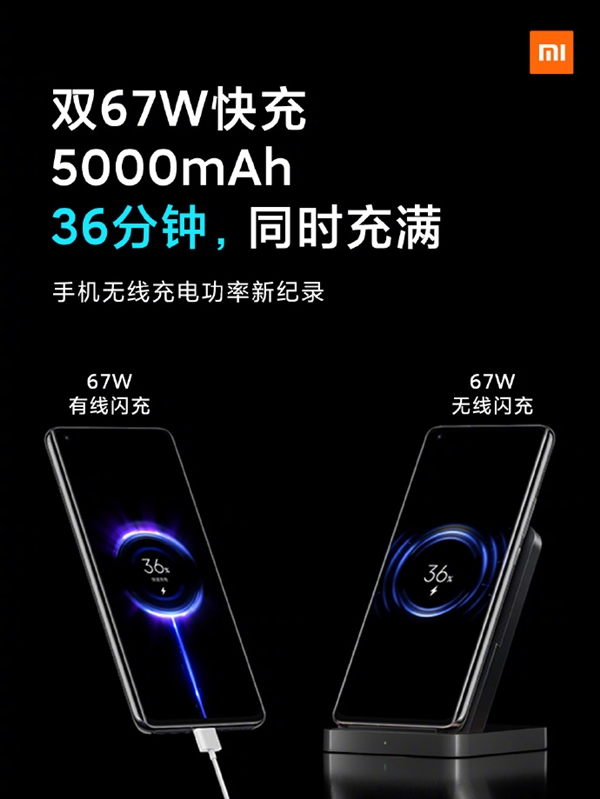 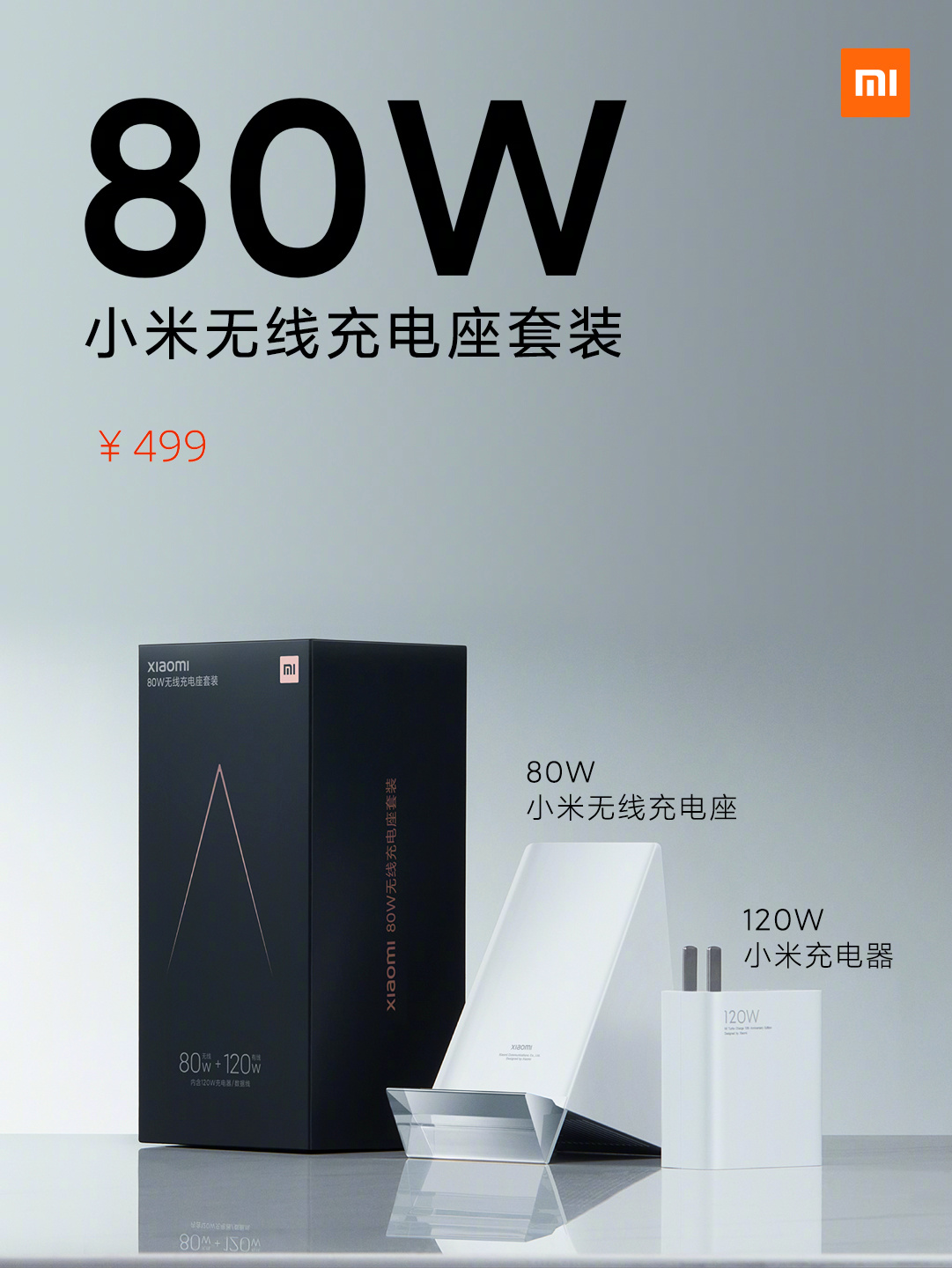 In terms of chargers, the Mi 11 Pro offers three versions to choose from:

In other aspects, it supports dual-frequency GPS/Beidou navigation, multi-function NFC, newly upgraded Xiao Ai, X-axis linear motor, and so on. 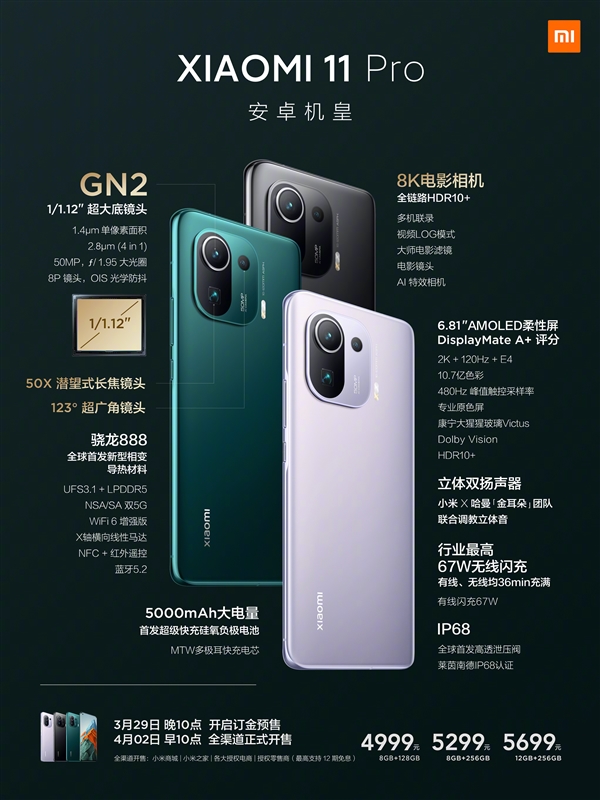 The deposit pre-sale started, and the full-channel sales will be officially launched on April 2.