Xiaomi never misses on a chance to impress the fans by bringing new innovative and useful products. Xiaomi 4K TV stick streaming device has just leaked in an image that appeared in Gearbest listing. It’s the first attempt from the Chinese manufacturer to foray into the Android TV or Google Chromecast space. It will be another competitor to Amazon’s Fire Stick and will be available at a price lower than the competitors. 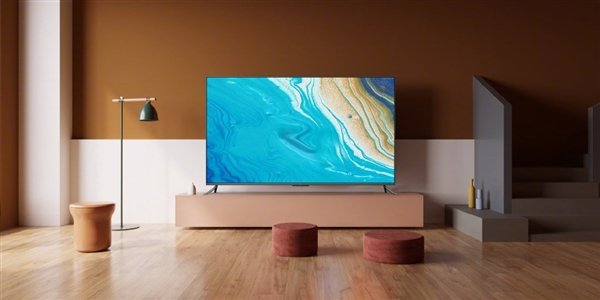 However, the listing page on Gearbest does not reveal much about the device and even the price was not available. But, the search page of the e-commerce website shows a price tag of $80. As per assumption, the price tag could be just a placeholder as the actual price is expected to be much lower. 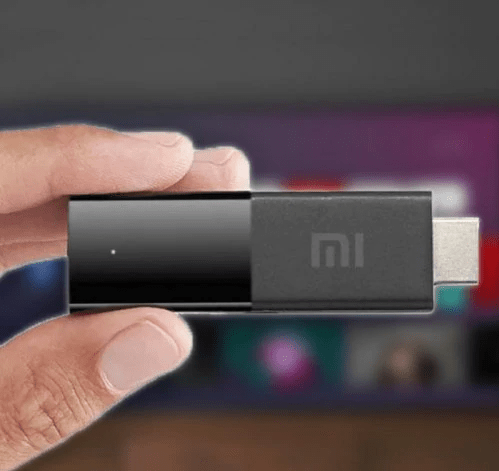 According to some assumptions, the Xiaomi Mi TV Stick will feature the Amlogic S905 quad-core processor, 2GB RAM, 8GB storage, and Mali-G31 GPU. It will be using the Xiaomi Mi Box S hardware. Moreover, the listing reveals that the device supports 4K HDR, DTS-HD, and Dolby Stereo Sound and dual-band Wi-Fi.

However, nothing is confirmed yet, as there’s no official confirmation from the Xiaomi. The listing on Gearbest could be a typo or something else.

If the listing is real, then we would definitely see some more leaks and appearances in the future.