In our today’s guide, we have listed the top 10 best custom ROMs for Xiaomi Mi A2. Xiaomi Mi A2 as you already know runs Android OS and android being open source means 3rd party developers are able to tweak it and enhance functionality in ways not possible with the Stock ROM. Xiaomi unveiled the Mi A2 in July 2018. Mi A2 came with Android Oreo out of the box. If by any chance you’re just not a fan of the stock ROM or just prefer the flexibility of custom ROM and you own a Mi A2, then continue to our list of custom ROMs below. 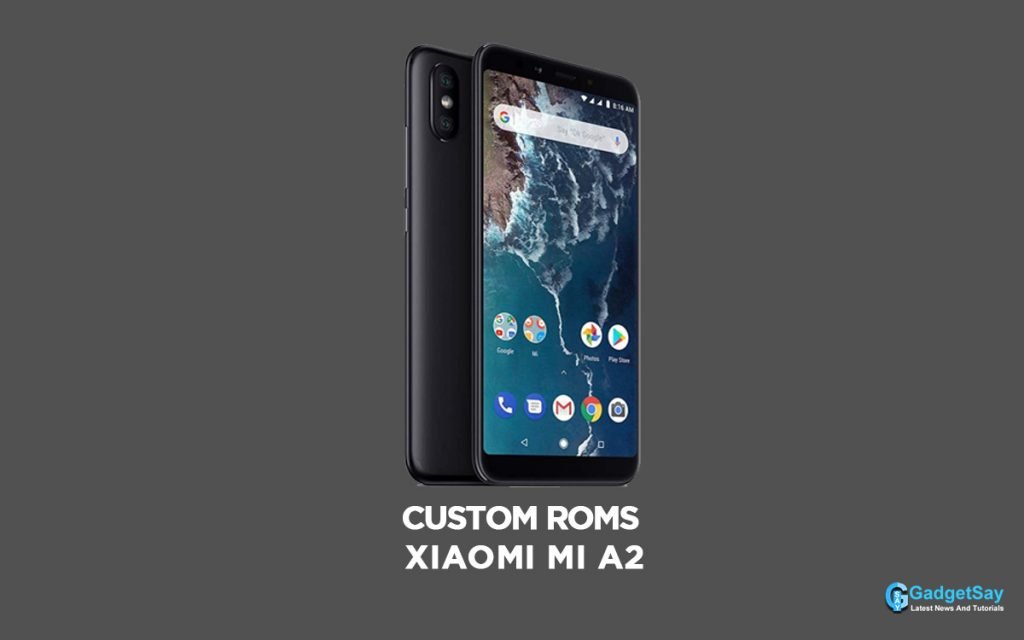 You need TWRP recovery to flash any of the custom ROMs listed below. Once you install TWRP on your device then you can easily flash your smartphone with a custom ROM image of your choice. The same applies to any Mods you desire. In addition to listing the best custom ROMs for Xiaomi Mi A2, we’ve also described features of each so you can make an informed decision of which to choose.

Lineage OS 17.1 is the most recent custom ROM that’s based on stock Android 9.0 source code. It comes complete with 9.0 features in addition to its own customizations. Lineage is very popular among the many aftermarket firmware and that’s because it was born out of the legendary Cyanogen project. It tops the list of custom ROMs and boasts a very experienced team of developers.

Android ICE Cold Project (AICP) is another well-regarded aftermarket ROM based on the AOSP code. AICP was developed and launched with the HTC Desire HD smartphone in early 2012. It has since grown into a mature and stable ROM used by many.  It’s also backed by a committed team of developers. AICP borrows heavily from LineageOS with customizations from AOSP.

It is an aftermarket ROM based on GZOSP or Ground Zero Open Source Project. In Bootleggers you’ll find a host of useful apps and custom features. Bootleggers project goal is to offer a stable ROM that’s also compatible with GZOSP. Expect cool wallpapers such as Dawn courtesy of fxckingdeathwish, classy fonts, and ringtones. Everything designed to give your Xiaomi Mi A2 a sleek appearance and fresh look. What’s more? You get header packs and icons too.

DerpFest ROM is a recent addition to the aftermarket ROM space. DerpFest ROM is based on Android 10 and packs a ton of goodies as well. So expect new themes, system fonts, background colors, system icons, shapes, and additions to the status bar. You also get the ability to quickly alter on-screen keys, access quick settings panel, map hardware keys, and a host of customizations to the screen lock and notifications. There are also some cool animations on this ROM.

This is a new custom ROM with a source borrowed code from AOSP. However, it has its own Mods. This firmware is popular for incorporating features from other custom ROMs such as AOSPA, LineageOS, Slim ROM, and OmniROM. This ROMs launch coincided with that of Google launch of Android Nougat. It’s a very stable ROM with many features and enhancements. With ViperOS you get excellent battery and performance.

This ROM is famous for buttery smooth performance. It is based on the Android Open Source Project (AOSP). The developer of POSP cherry-picked the best features of other ROMs. Added their own to build this ROM. That should give you an idea of what to expect from this ROM. In this ROM you should expect a very unique Android experience.

In BlissROMs you get a lot of customizations from within the Android developer community. In addition to that, the developers have included their own unique set of features. Bliss ROM stable build is an Android Q fork so you can expect a lot of features similarity with Q which is awesome, to say the least.

Mokee ROM is based on the AOSP source code. It was developed by a team of Chinese developers and made its debut at the same time Android jelly bean was unveiled. Mokee marks China’s entry into the open-source world. Mokee comes with a healthy dose of customizations that cast Android in a whole new light.

This is another aftermarket ROM that’s based on AOSP code. PixyOS brings unique features, tons of customizations, and a unique stock ROM like experience. Lots of fresh original ideas from the developers of this ROM and others borrowed from the android community are combined to deliver an exceptional firmware.

This is a new firmware that was developed using the LineageOS source code. It has a lot of features that cannot be found on any other ROM on this list. To flash Havoc OS on your Xiaomi Mi A2, first, you need to unlock the bootloader and also install TWRP or the ADB and Fastboot. The only known issue reported about the current version for Mi A2 is the absence of OTA and Gtam crashes. Read more from the developer’s page accessible from the download link below.

That’s about it! We hope you found our guide on Best custom ROMs for Xiaomi Mi A2 helpful in picking custom ROM for your smartphone. Do not hesitate to share. You can also drop us a line below if you managed to install one and tell us about your post-installation experience. 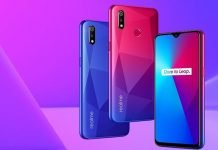 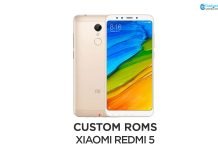 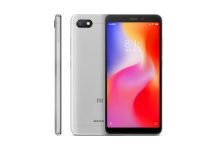