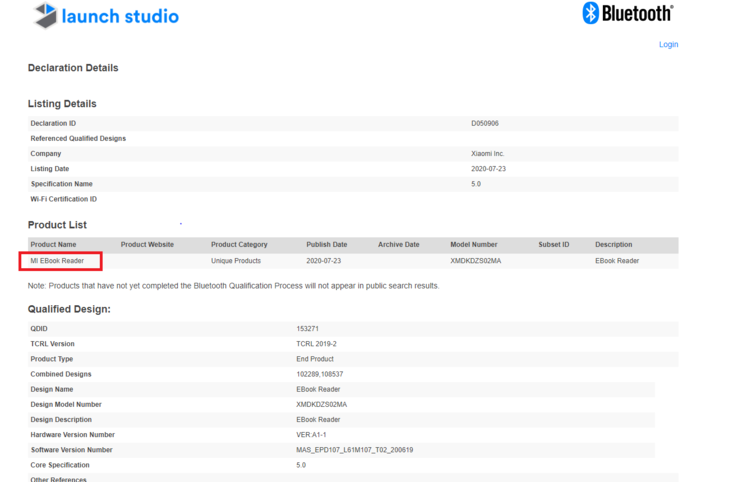 Xiaomi is working to bring several non-smartphone devices outside China. The company recently launched Mi Portable Electric Air Compressor in India, and the Mi Notebooks are now available in several other countries.

Xiaomi is doing efforts to compete against the ever-increasing competition from other Chinese companies in the global market. Currently, Xiaomi offers Mi Reader 6-inch e-Ink screen with a 221 PPI, 24-level adjustable front-lit LED and Allwinner processor with 1GB RAM and 16GBs storage.

We could see its launch in India and other global markets very soon. Stay connected with us for more! 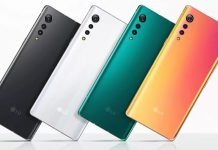