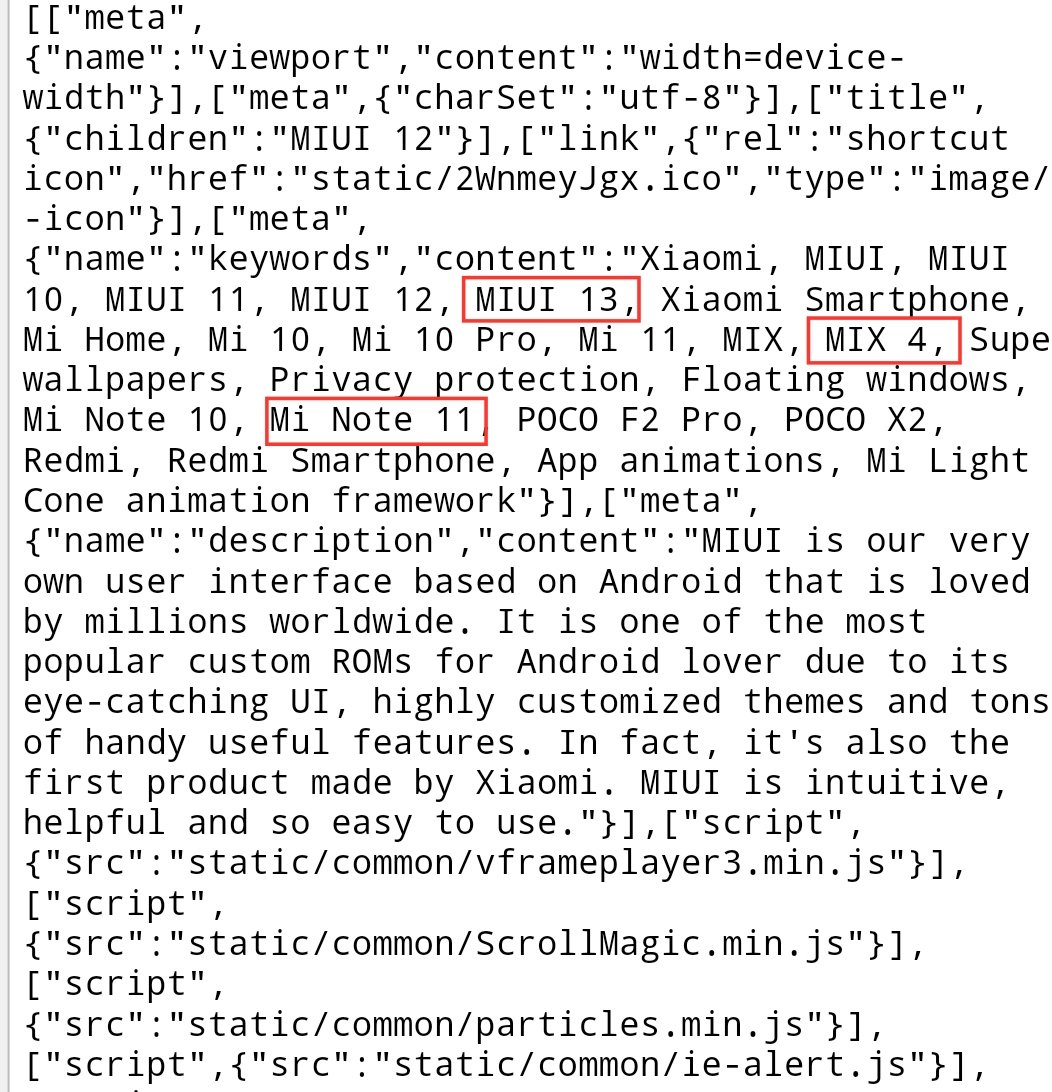 In fact, as Xiaomi’s pursuit of extreme innovation and technology, the attention of the MIX series need not be low at all.

Recently, some developers have picked up the clues of the Xiaomi Mi MIX 4, the Xiaomi Mi Note 11 and MIUI 13 in the MIUI European website code.

Although it is not yet possible to confirm the existence of the new machines, at least, we see the names of the next generation of the Xiaomi Mi MIX and Mi note series. Plus, we learned that the new MIUI13 system will debut. 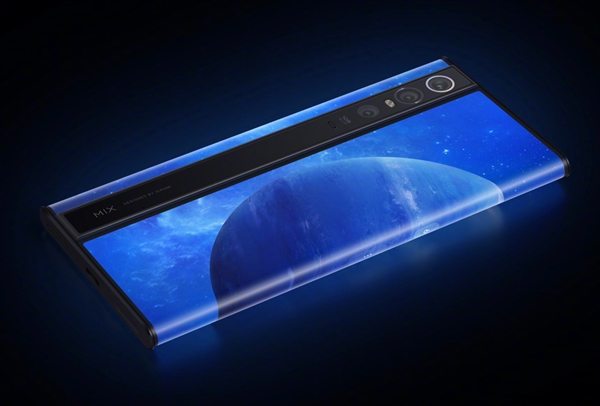 Earlier, one of the Weibo bloggers said: “A true Xiaomi flagship phone will debut in the first half of 2021. It is inevitable that people wonder if the true flagship that has been pigeons for so long will stand up again.” Now, we think he was talking about the Xiaomi Mi MIX 4.

In August last year, some users mentioned the issue of when the Mi MIX Alpha smartphone will go on sale. Lei Jun said that the Mi MIX Alpha is a pre-research project and mass production is too difficult and has been abandoned.

Therefore, as the orthodox successor to the MIX series, the Xiaomi Mi MIX 4 must not only control and ensure mass production, but also ensure that it is amazing enough to be a blockbuster.

For example, Xiaomi’s previously announced “black technologies” such as under-screen camera, fast charging above 200W, and inverted folding screens are expected to appear on the MIX 4. 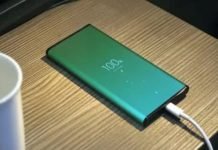 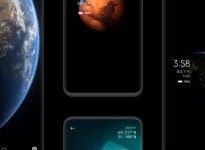