Xiaomi Mi Mix the beautiful smartphone with high-end features we are here going to explain a bit about the smartphone, Mi Mix from Xiaomi will be having some amazing specs in which anyone can presume the smartphone as a personal computer because of its computing power.

Xiaomi Mi Mix is world wide popular because of its edge less screen, the phone no doubt got huge sales in Europe in American region and in Asia, as per the report from 2017 1st quarter the smartphone Mi Mix is the favorite smartphone among the users because of its looks also because of bonous that is high-end specifications.

Lets briefly explain about the smartphone in every possible detail.

Xiaomi Mi which is having Snapdragon 821 and its 10% more powerful and improved performance which is mostly in gearing up the clocked speed on CPU.

The phone will be having fingerprint sensor equipped with MIUI 8 as the mod Android. The inbuilt 256GB ROM as internal storage might be enough for you? isn’t? and also the phone screen is itself 2k display and amazing camera performance, yes, believe me, the camera is amazing!

The CPU will be Quad Core processor of 821 snapdragon as 2.32GHz which will power your entire smartphone performance. The phone will also show you a great gaming performance because it will be having Adreno 530 which is very good GPU processor and mostly all new high-end smartphones are placing this GPU.

The phone is having 6GB of RAM and 256GB of internal memory which seems to be enough for you, you cannot expand the storage capacity adding MicroSD card.

The phone will be powered by 4400mAh non-removable battery and the network support 4G LTE and 2G, 3G as well. The dual SIM support phone doesn’t support VOLTE.

We are online every time, what else you want to know about the phone just use the below commenting box and we are at here to answer at the earliest. 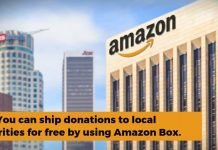 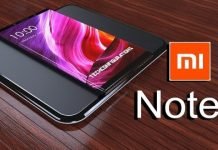 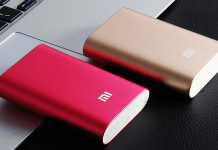 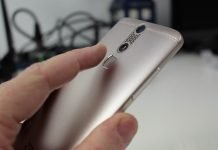 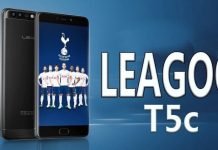 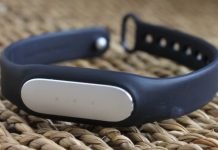