Xiaomi MIX Alpha is undoubtedly a goal-smartphone for many people. But its launch has been delayed a few times. This is disappointing. However, according to sources who are familiar with the matter, the Xiaomi Mi MIX Alpha 2 has been put on the agenda. It will not only upgrade the processor but also will be open for purchase. At the same time, Xiaomi may also launch a new folding screen machine in a year. There are currently multiple engineering machines in the test. So there is every reason to think one of them will turn into a final product and hit the market even at the end of this year.

If you remember, the first-gen model was announced in September last year. It really made a furor. Unfortunately, it has never gone on sale and the company didn’t bring any sign indicating this phone will become a commercial model. But if this news is accurate, it means Xiaomi has begun preparing the second generation of the products. 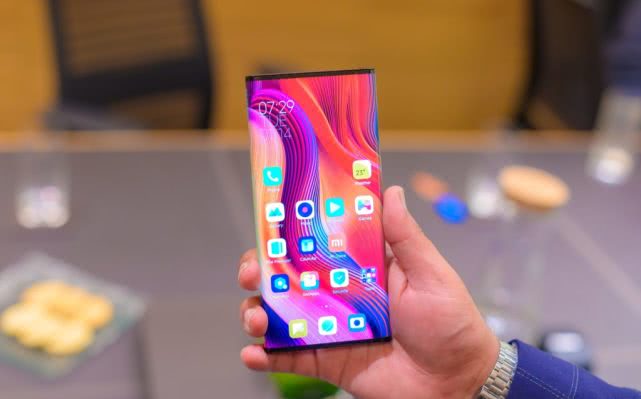 As for what will be changed compared to the first-generation products, there is not much information. But one thing is clear- the company will upgrade the processor. And of course, this time, it will go on sale. In addition, considering that Xiaomi is about to prepare mass production of 100W wired fast charging technology, the Xiaomi Mi MIX Alpha 2 as a true flagship product should be equipped with this new feature.

It is worth noting that although the Mi Mix Alpha is quite luxurious in terms of rear camera configuration, it has canceled the front camera. In the future, the Xiaomi Mi MIX Alpha 2 should not inherit this design. But we hope it will adopt the in-screen camera solution. Although Lu Weibing has previously announced it’s not mature yet. 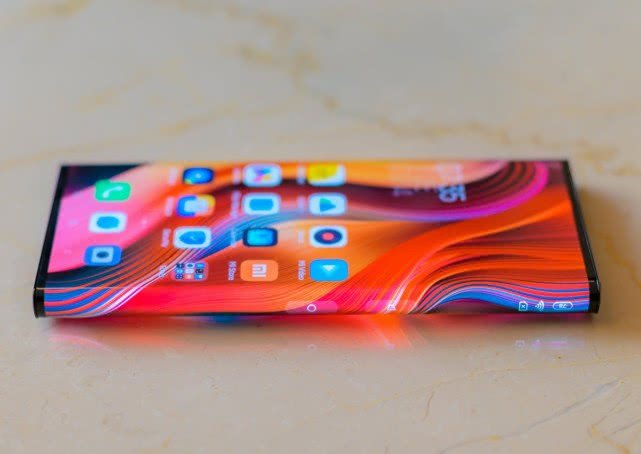 We also knew that Xiaomi has made changes in its strategy. Particularly, the company is going to launch two types of MIX line products – one will focus on high-end features, while the second group will try to combine various black technologies. So maybe we will see Samsung’s 150MP lens on it. In this sense, the new regular Mi MIX line model that will hit the market this summer is said to adopt a 2K screen with a refresh rate of 120Hz. So will the Xiaomi Mi MIX Alpha 2 come with a 4K screen?