That’s not a secret anymore that this year Xiaomi will launch a new MIX series smartphone. The line has not been updated for a while. So we are eagerly waiting for a new model that should bring a new full-screen trend. Moreover, if believing the latest news, this will happen before April. 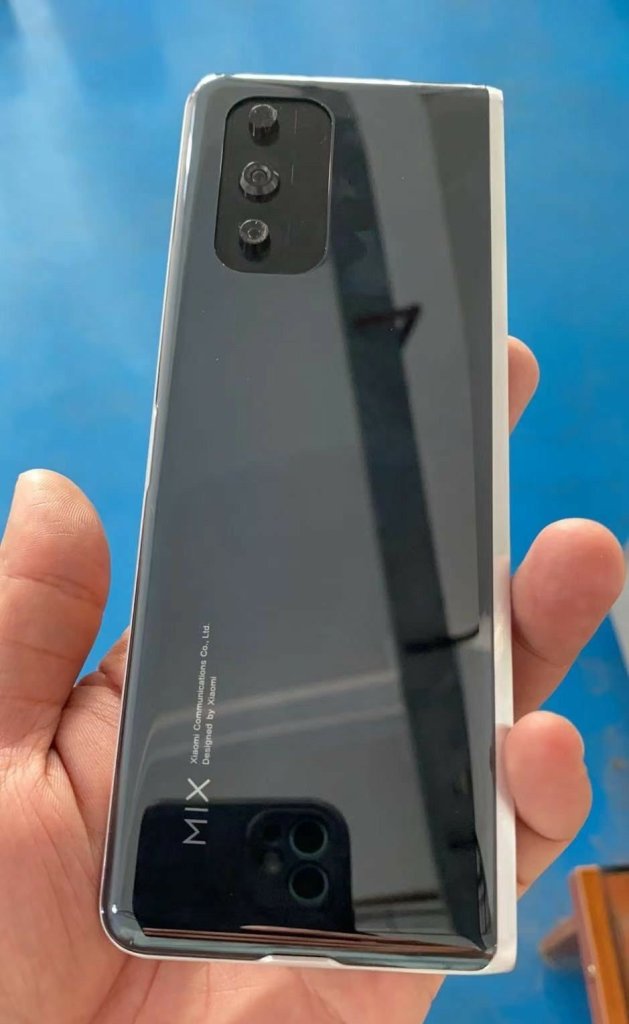 Well, there have been too many assumptions and guesses what the upcoming Xiaomi Mi MIX phone will look like. And we didn’t exclude the possibility of the folding screen solution use. The new spy photos leaked today show that this is going to be true.

In fact, we are dealing with unfinished (prototype) model of the Xiaomi Mi MIX Foldable phone. As we can see, the camera module alone protrudes, looks very harmonious.

Though we can’t insist that this is the final version, most likely, it will go on mass production. We mean this is going to be final look of the upcoming Xiaomi folding-screen phone, which is part of the MIX series.

Prior to this, we have heard that the phone will also use an under-screen camera technology. But as it is still more complicated, the Xiaomi Mi MIX 4 may not be able to get a 2K+ resolution.

According to relevant reports, the new Xiaomi Mi MIX will use the screen panel provided by China Star Optoelectronics, a subsidiary of TCL. If you are not aware, it is one of the leading panel manufacturers in China. In recent years, it has achieved many new technological breakthroughs in screen panels, which will bring Xiaomi Mi MIX 4 a high-quality display screen.

The Xiaomi Mi MIX 4 will also provide a top-level performance. It will sport the Snapdragon 888 processor, a 4500mAh large battery that supports 120W wired fast charging, and many more. 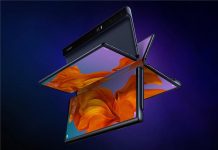