As Yang Zhe joined Xiaomi and served as the CMO in China, he was responsible for marketing and brand building. The workshop also began to discuss the promotion slogan of Xiaomi’s ultra-high-end MIX series in the future. Now, according to some people familiar with the matter, the new Mi MIX series will officially debut in about the end of July. Interestingly, the company will release two different models adopting two different designs. The standard version will support a 65W super-fast charge and its price will be around 5500 yuan ($772). Plus, there should be the Xiaomi Mi MIX Alpha. But we can’t say which generation will debut – the first or the second.

Also Read: Xiaomi Mi MIX Alpha 2 is on the way: May hit the market this year

One of the bloggers wrote: ‘Master Yang Zhe has also received it [the new product]. The marketing style and brand tone of Xiaomi’s new flagship will definitely go to the super high-end. So when will the official announcement be?‘ 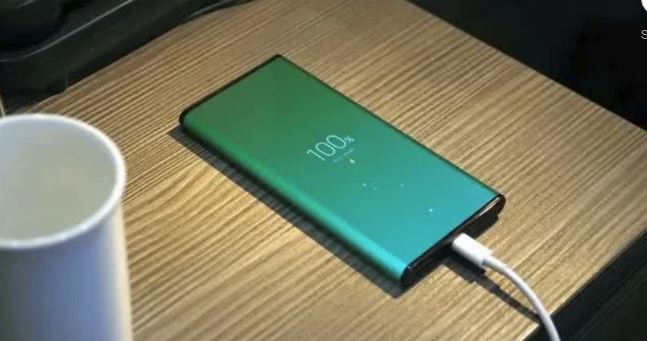 5500 yuan for the standard version

As said, most likely, there will be two models. The standard version will support 65W super-fast charge, and the price should be about 5500 yuan. However, other features remain unknown at the moment. But if believing in the previously leaked news, the standard version of the new Mi MIX series will be equipped with a 2K resolution hole-punch screen and support 120Hz refresh rate. Under the hood, it should carry a Snapdragon 865 processor and support IP67 (or below) dust and water resistance. The battery capacity is 4800+mAh. And it will come with a 100MP main + 48MP ultra wide + 12MP portrait + periscope telephoto lenses combination. By the way, the latter should be the same as that of the Xiaomi Mi 10 Lite. 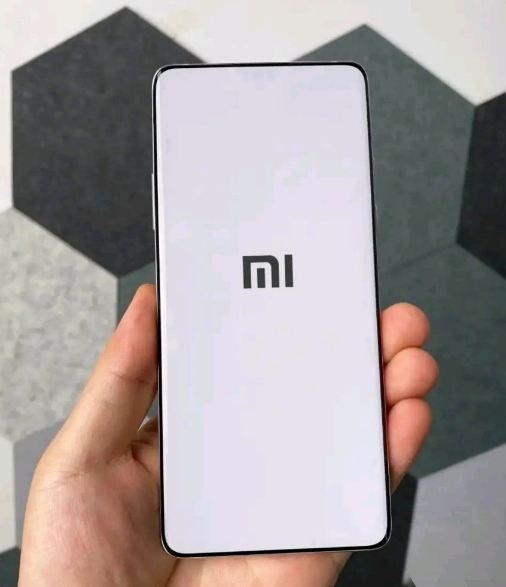 As for the high-end version of the new Mi MIX series, it also features a 2K resolution hole-punch screen and supports a 120Hz refresh rate. But it may be a 120-degree curved screen. This variant will support IP68 level dustproof and waterproof and sport a 4680mAh battery. The latter is said to support 100W wired fast charge and support 40W wireless fast charge. In terms of camera, it has a comprehensive upgrade over the standard version and will adopt a dual main camera design. Among them, one main camera has a 150MP resolution and a sensor close to a 1-inch outsole, while the second main camera will use a 100MP HMX sensor, and may bring a 12x or 10x digital zoom.

In addition, the high-end version of the new Mi MIX series will also use a ceramic body, which is expected to start at around 6,499 yuan ($912). But the 150-megapixel 1-inch outsole will not be available until the fourth quarter of this year. 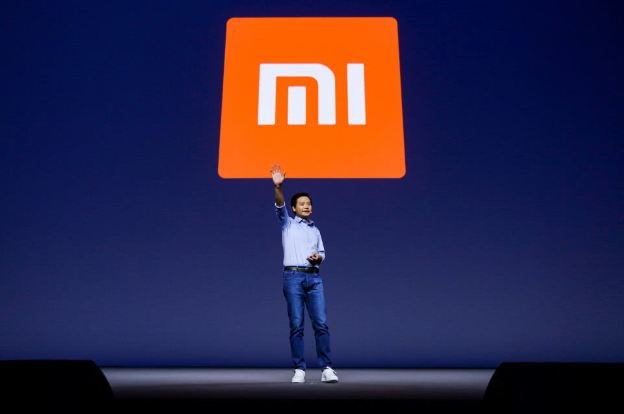