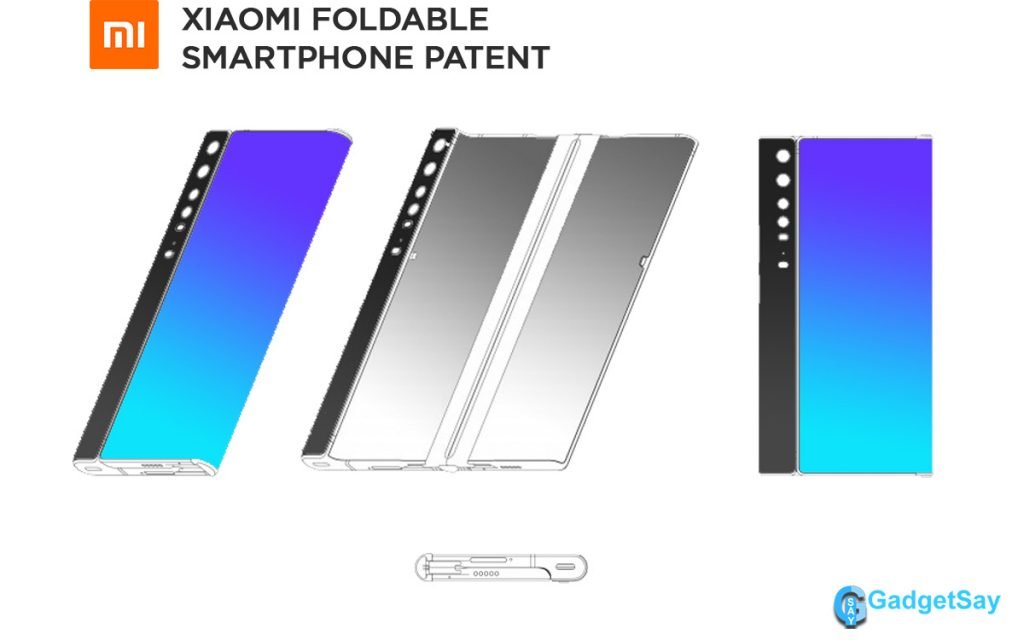 Must See: Samsung Accidentally Confirms The Launch Of Foldable Smartphone

Xiaomi’s new Foldable design patent offers a quad or Penta camera module with a notification led and an LED flashlight. A side pane is acting as a central module to the smartphone which would feature the processor, battery, and other necessary elements of the smartphone hardware. Among the side panel camera and buttons, there could be a button to fold and unfold the device.

The whole display can be flexed like a notebook and can be locked with the knob. On the bottom, we can see a speaker grill, SIM card tray, and the visual of the folding mechanism. Moreover, there’s a USB Type-C Port that is placed in the center of the side panel. 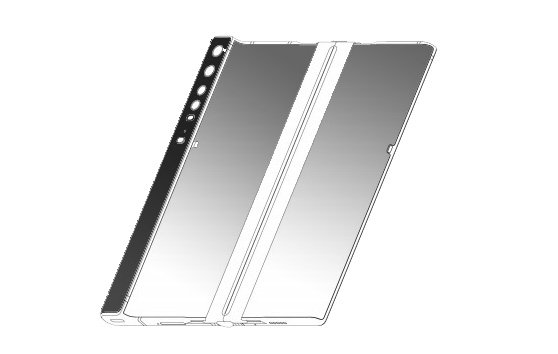 Xiaomi Foldable patent also details the placement of the volume rocker and power button on the side panel of the device. Overall, the design is applaudable with such a nice placement of every element.

The patent was surfaced at CNIPA (China Intellectual Property Administration).

Infinix Note 8 and Note 8i launched with 64MP quad-camera, Helio...

Micromax In Series smartphones leaked with key specifications and are expected...