Xiaomi recently patented a sliding camera design which appeared at CNIPA ( China National Intellectual Property Administration). The Chinese electronics maker is not stopping by with just a single sliding camera design as another similar design patent has appeared on USPTO. The new patent appears to be little different than the previous which was spotted at CNIPA. 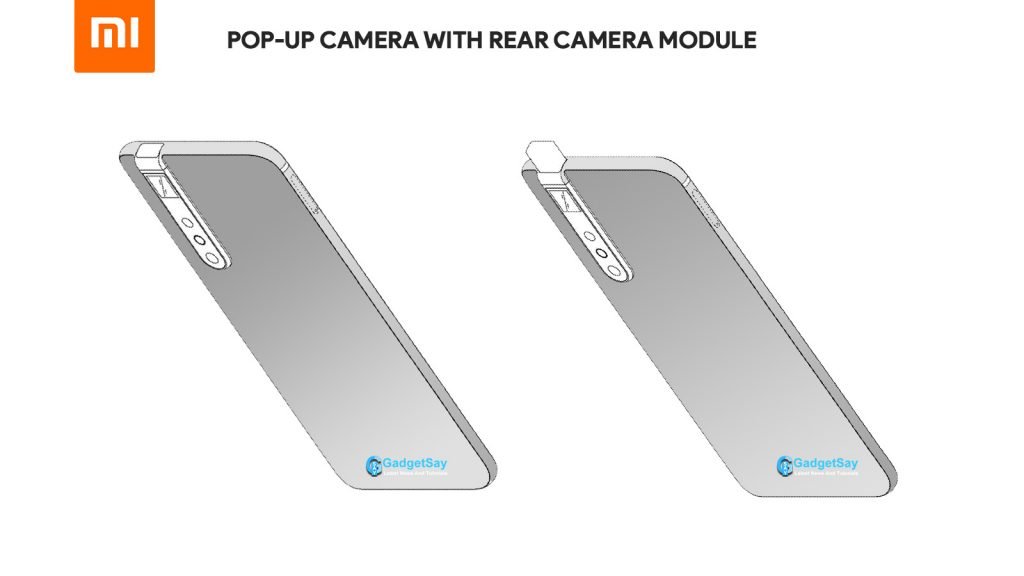 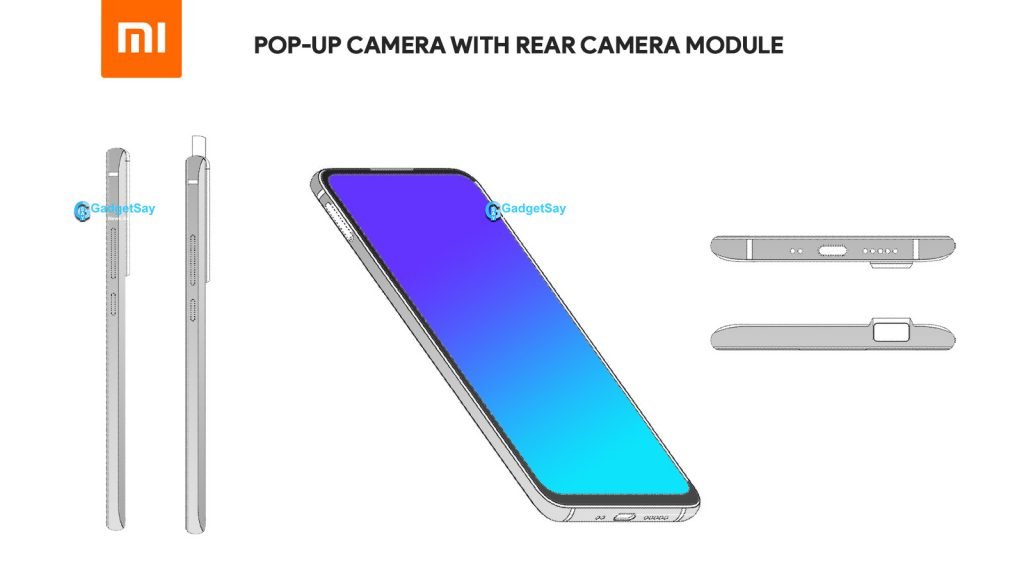 Apart from the rear, all other sides look normal with a presence of volume rocker and power button on the right side, and sim slot on the left. There’s a USB Type-C port and speaker grills at the bottom and top are engraves a pop-up module. Meanwhile, a bit thick bezels are engulfed along with the display. The front speaker grill is also visible above the display.

This could be the Xiaomi’s next smartphone design, but take is just as speculation. As nothing is confirmed, and it might be among the various other design patents that never get used.

Additionally, Xiaomi is currently preparing to launch Mi CC10 Pro and Mi 10 Pro+ smartphone featuring a 108 MP camera. It is rumoured to launch in August.