Yesterday during an event, Xiaomi officially launched the Redmi 10A smartphone. It was formally released alongside various products from the brand. The device comes with a 6.53-inch screen, a large 5000mAh battery, and a starting price of 649 yuan. The device is the cheapest from Xiaomi as of now. 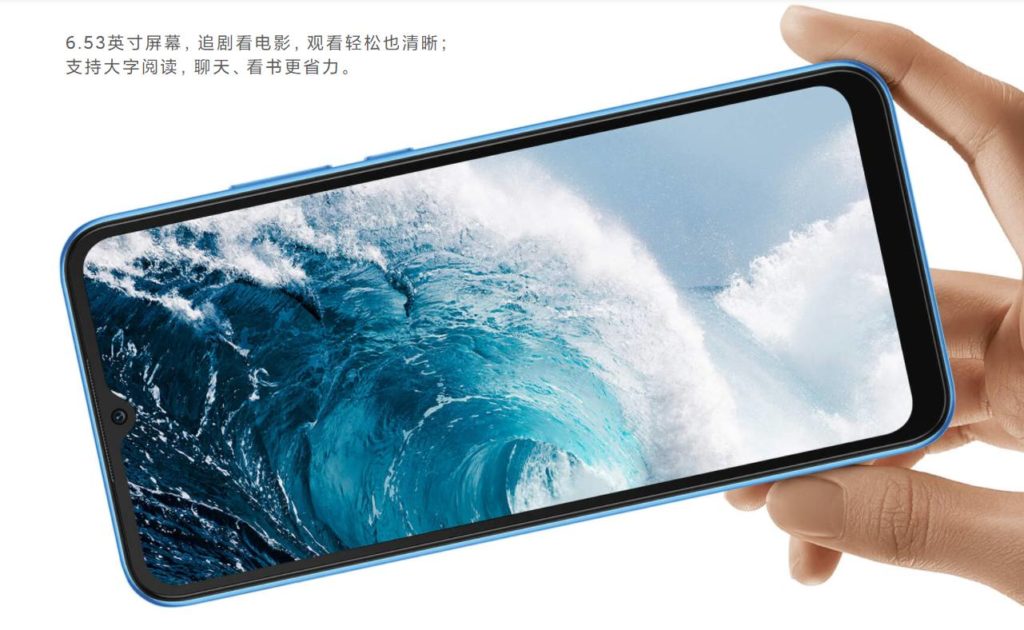 The new Redmi 10A packs a large 6.53 inches screen with an HD+ resolution. That said, it has pixels of 1600 X 720 and a screen ratio of 20:9. The display can blow up to 400 nits and will be enough to view outdoors. Underneath, the Redmi 10A features a MediaTek Helio G25 chipset which is built using the 12nm process. The chipset pairs with 4 and 6GB of RAM and 64 and 128GB of storage. The storage also can be expanded via a micro SD card up to 512GB.

The Redmi 10A has a single camera on the rear on the optics side. However, the module may look like it has three sensors on the back. Those are fake design and has various stickers placed inside the module. That said, it has a primary 13MP sensor which is assisted by a flashlight. Upfront, it has a 5MP sensor that sits inside the waterdrop notch. The camera module also houses its rear-mounted fingerprint sensor.

The Redmi 10A packs a large 5000 mAh battery and supports a 10W charging tech. It comes with a standard 5V 2A charger. The new smartphone comes in only three-color options. It weighs around 194 grams and has a thickness of 9mm. In addition, the smartphone supports dual-SIM 4G. It also features Bluetooth 5.0 and a 3.5mm headphone jack and uses a Micro USB interface. 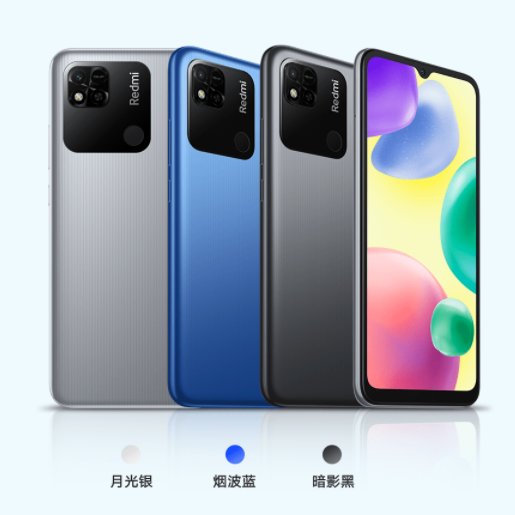 The device runs on MIUI 12.5 out of the box. In terms of pricing, the base variant of the Redmi 10A, i.e., which has 4GB RAM and 64GB storage, will be available on sale for a discounted price of 649 Yuan. It will be reverted to the original pricing of 699 yuan soon. The middle variant with the combination 4GB + 128GB starts at 799 yuan and top variant with 6GB + 128GB starts at 899 yuan.