Earlier today, we had reported about the launch event of Xiaomi, where it launched the Redmi K50 and K50 Pro smartphones. Xiaomi has also launched an updated version of the Redmi K40 dubbed as Redmi K40S. The device’s pricing will start from 1799 Yuan and is up for sale already. 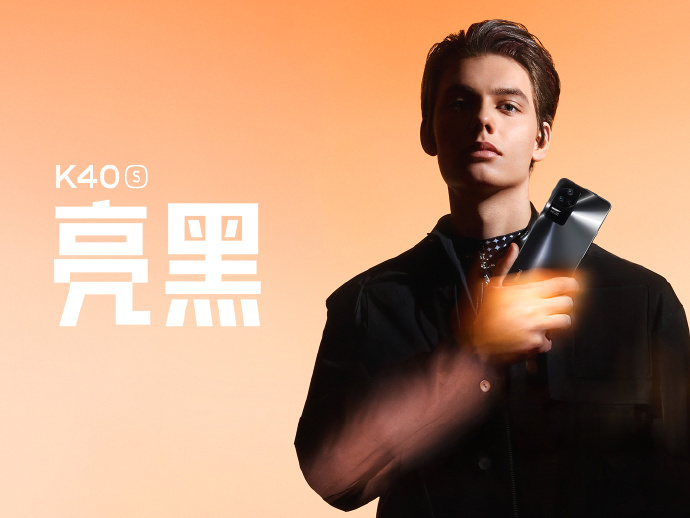 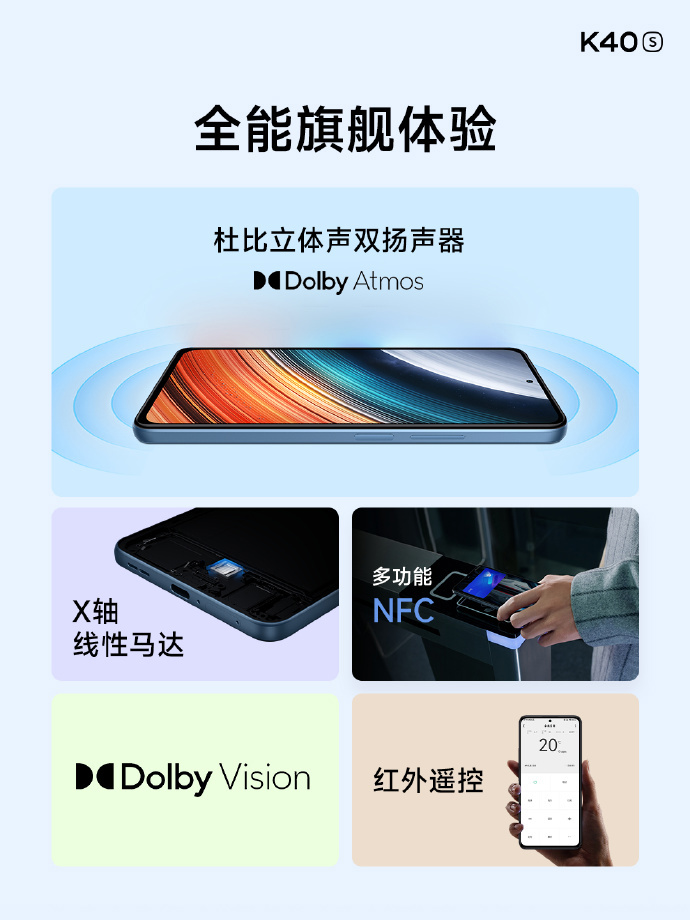 The new Redmi K40S gets a 6.67 inches E4 Samsung AMOLED screen with a refresh rate of 120Hz and a resolution of 1080×2400 pixels. At the same time, the touch sampling rate of the device can reach up to 360Hz. It gets support for HDR10+ and Dolby Vision certification as well. The display gets a punch hole to the center and gets protection from Corning Gorilla Glass 5. 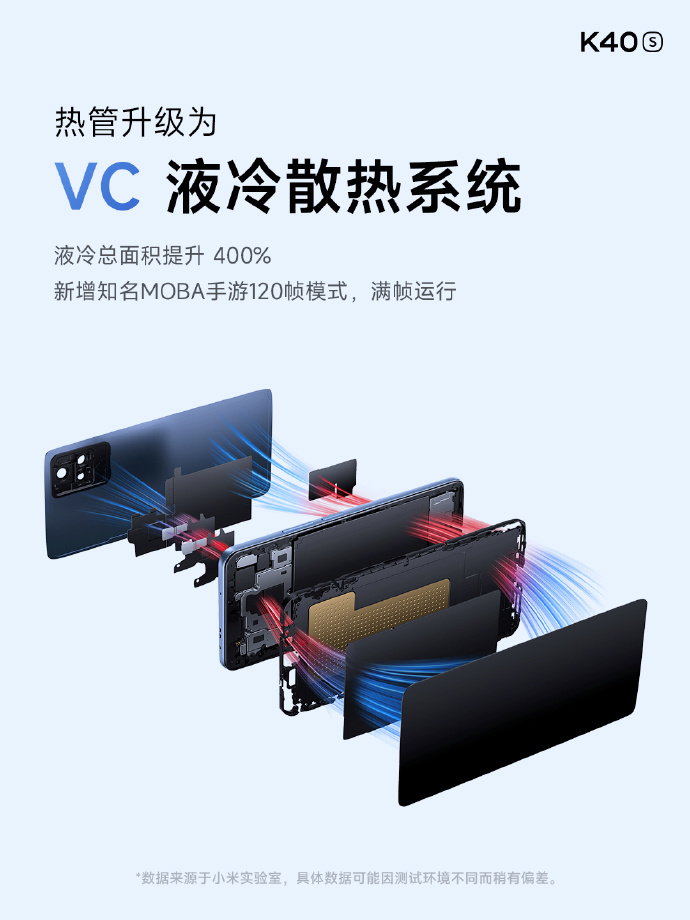 Underneath the new Redmi K40S, it features the popular Qualcomm Snapdragon 870 chipset. Xiaomi has upgraded VC liquid cooling, and the total area of ​​liquid cooling has increased by 400%; The chipset pairs with 6, 8, and 12GB of RAM and 128 and 256GB of storage. The RAM is of LPDDR5, and the storage is of UFS3.1. Like the Redmi K50 and K50 Pro, it also runs on MIUI 13 out of the box. 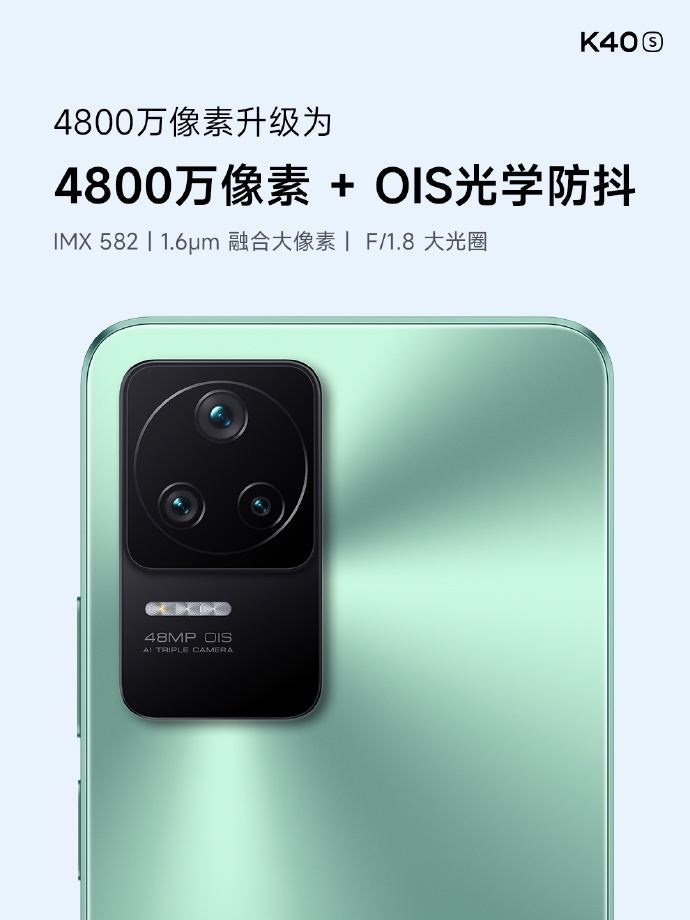 As far as optics are concerned, the Redmi K40S features a triple rear camera setup similar to that of the standard Redmi K50. It gets a primary 48MP Sony IMX 582 sensor which supports Optical Image Stabilization. The primary sensor pairs with an 8MP ultra-wide-angle sensor and a 2MP macro sensor. 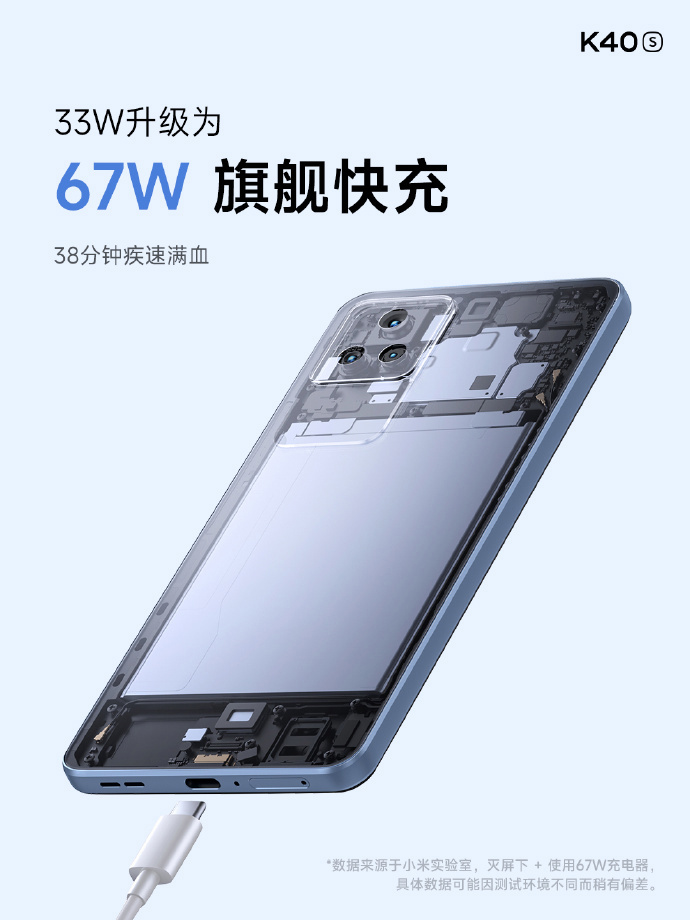 The device is backed by a 4,500 mAh battery that supports 67W fast charging tech. Xiaomi claims that it can charge up to 100% in 38 minutes. The device has a new design and weighs around 195 grams. It has a thickness of 7.7mm and a small vertical edge design with edges and corners. The device is lighter and thinner when compared to Redmi K40. The new Redmi K40S will be available in four color options: black, blue, grey, and green. 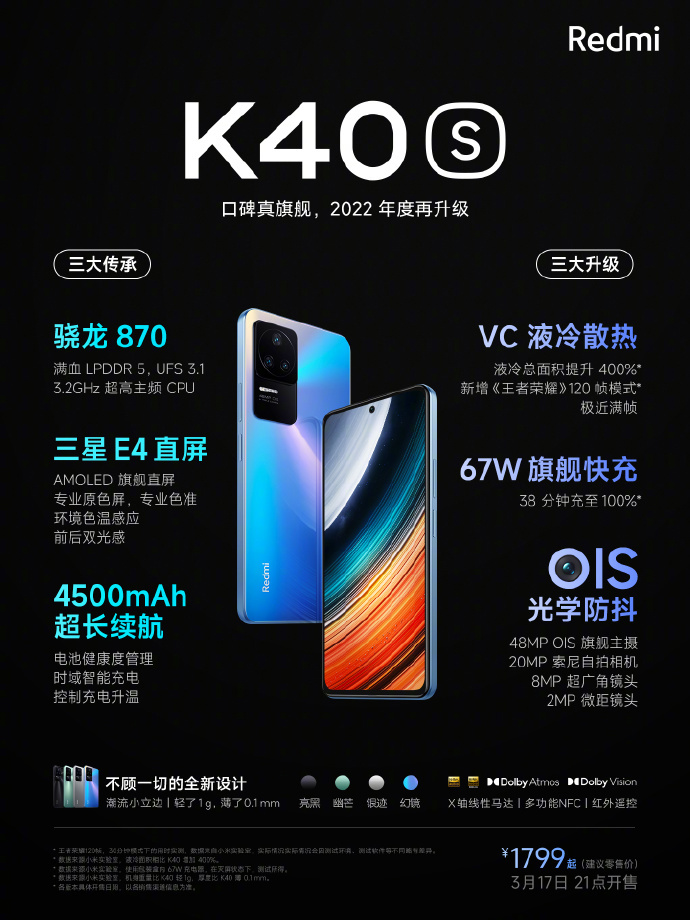