Xiaomi has been launching different devices in the Redmi 10 series. Last week, they had unveiled the Redmi 10 mobile phone in India. Soon after the launch, i.e. after a week, Xiaomi has launched a new version of the device called Redmi 10C in Malaysia. The newly launched model has a bigger screen and a Qualcomm chipset instead of the MediaTek processor. It uses Snapdragon 680 instead of the MediaTek Helio G88 chip. 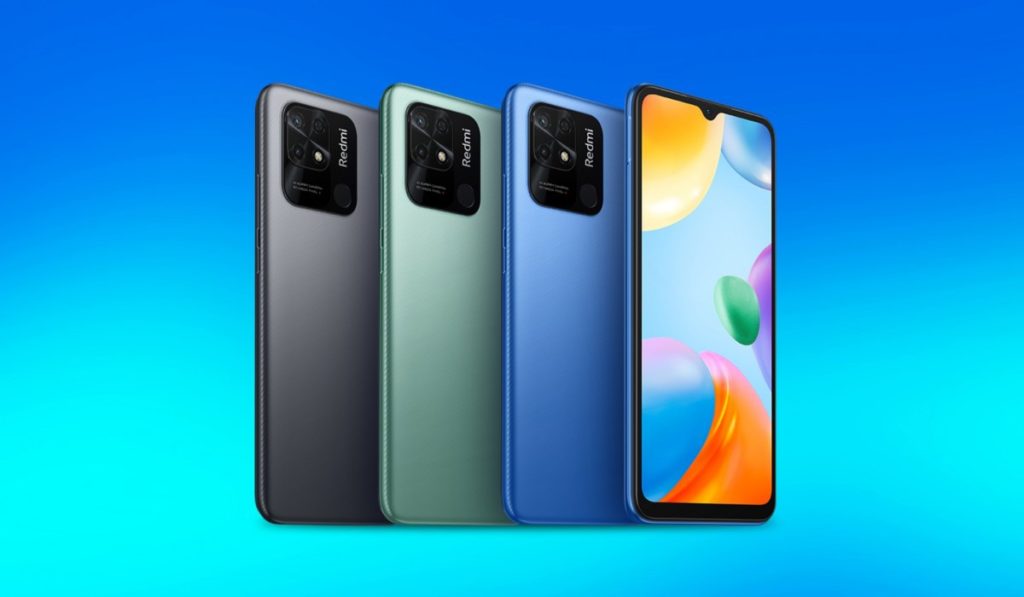 The Redmi 10C features a 6.7-inch IPS LCD display with a waterdrop notch. It offers a resolution of 720p and has a refresh rate of 60Hz. The display can blow up to a peak brightness of 400 nits. Xiaomi has used the Corning Gorilla Glass 3 for protecting the screen. As said, the device uses the Snapdragon 680 chipset, which pairs with 4GB of RAM and 64 or 128GB of storage. 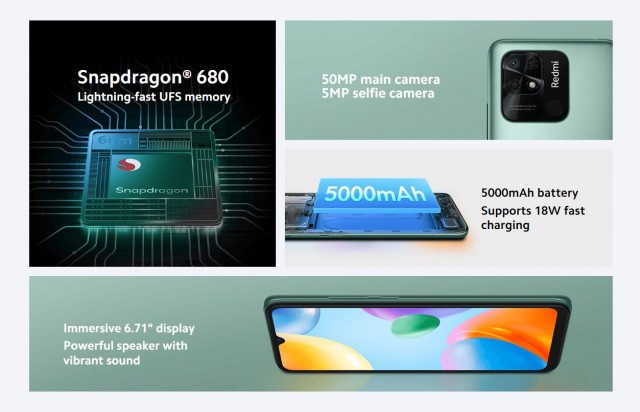 The brand also provides an option of expanding storage with the dedicated microSD card slot. The Redmi 10C runs on MIUI 12, which is based on Android 11 out of the box. It features a dual-rear camera setup with a primary 50MP sensor. A 2MP depth sensor follows the main sensor. Xiaomi has also included a LED flashlight with the device. Upfront, it has a 5MP sensor that sits inside the waterdrop style notch.

All this is backed by a large 5,000 mAh battery that supports 18W fast charging tech. It has a mono speaker setup, and Xiaomi has also included a 3.5mm headphone jack. As far as biometric options are concerned, it features a rear-mounted fingerprint scanner and supports AI face unlock. Xiaomi has launched the Redmi 10C in three colour options. The colour options are Graphite Gray, Mint green, and Ocean Blue. However, Xiaomi is yet to reveal the pricing and other information regarding the device.