Previously, Samsung was the first brand launching the first Snapdragon 8-series flagship chip handset. But now, Xiaomi has taken this role and it has released the first Snapdragon 888 smartphone at the end of December 2020. However, this is the standard version. And we know there will be other variants as well. They include not only the Xiaomi Mi 11 Pro, but also the Mi 11 Ultra and the Mi 11 Lite. However, today, we learned from a Weibo blogger that the company is planning to release the third flagship model in China. 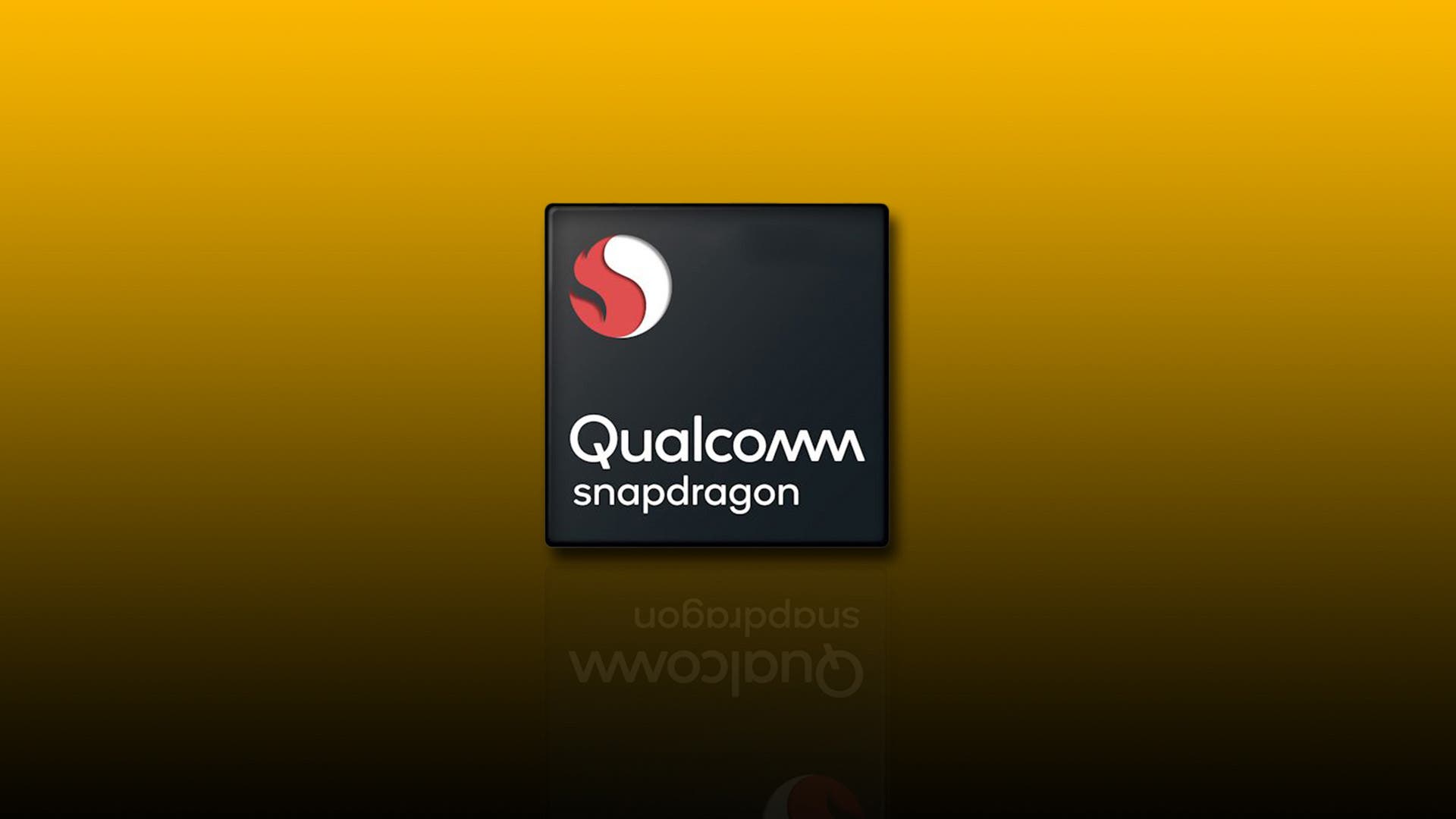 As you guess, all three will be powered by the Snapdragon 8-series chips. The tipster didn’t mention whether Redmi is on the list. We mean, previously, we have heard that the Redmi K40 series and the Black Shark will come with the Snapdragon 888 / 870 chips. So if taking into account this information, there will be more than 5 models. In this regard, we tend to think the aforementioned statement refers to the Xiaomi models only.

Anyways, in the comments section, he added that instead of a waterfall curved display, the screens of the three phones have a slight curvature. Plus, the toppest model will sport a 108-megapixel camera.

At the end, we think the third model doesn’t belong to the Mi 11 family. Instead, it will come our way from the Mi 10 line. Moreover, we have heard that there is a new handset from this series powered by the Snapdragon 870. 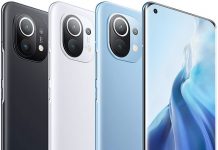