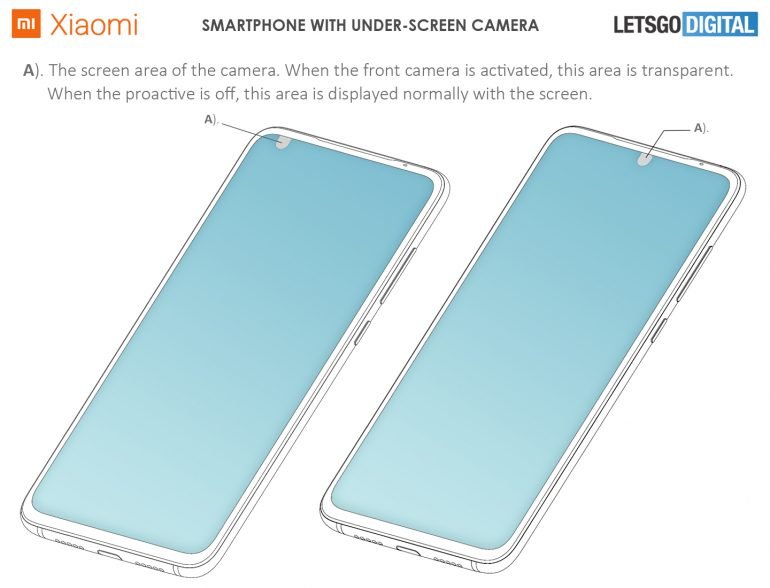 According to our folks at Letsgodigital, the Xiaomi’s new under-screen camera display has overcome the flaws that we have seen in the previous designs. The new patent reveals that the under-screen camera can be either placed on the center of the upper side or on the left side. The area of the display will go transparent, once you turn on the front camera, and it will turn to normal once off.

Last year, Oppo came with the running prototype of the under-screen camera, but there were some flaws. The pixels where the camera was embedded looked a little dim and were quite distinctive from normal user eyes. However, we expect a well-formulated display for new tech from Xiaomi.

As per the talks, Xiaomi could come up with a new under-screen camera display in 2021.

The patent was filed back on April 29 in 2019 by Xiaomi with CNIP (China Intellectual Property Administration) and approved on April 24, 2020. The patent is now well protected in the WIPO Global Design database.

However, the famous graphics designer, ConceptCreator, or Jermaine Smit has created some renders based on the patent images. Here’s the output of the patented design: 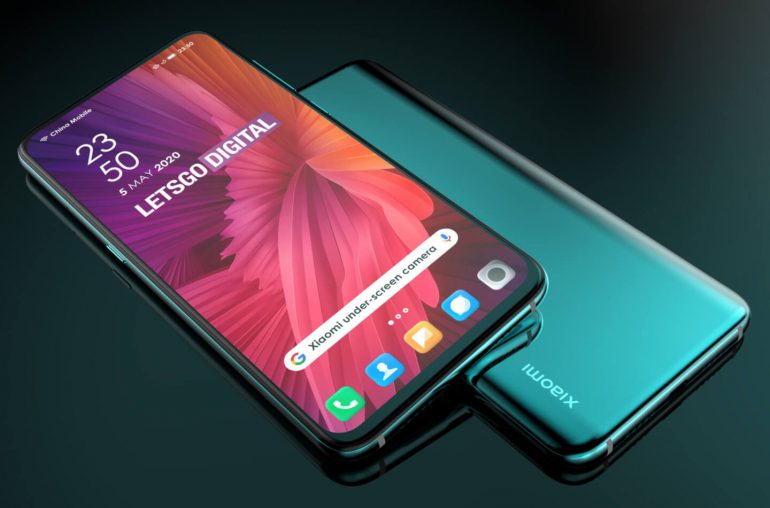 Don’t forget to share your views via the comments forms below.