Yesterday, Redmi launched the highly anticipated Redmi K40 series smartphones. It is considered to be the most cost-effective flagship series at the moment. But now there is news that another flagship under Xiaomi is about to debut. According to the well-known blogger, Xiaomi’s first folding screen smartphone has already appeared in the Ministry of Industry and Information Technology. This simply means that the phone is expected to be officially unveiled around March. 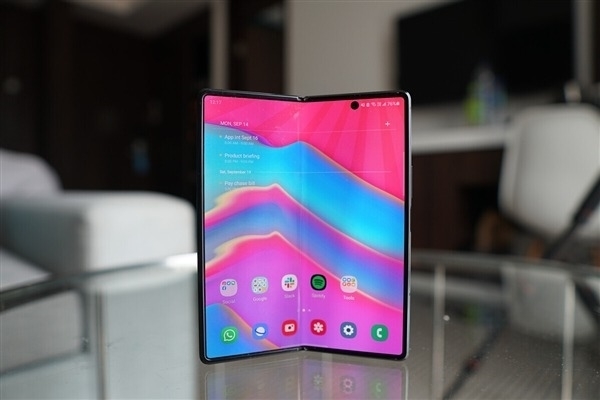 In addition, the blogger also revealed that the flagship Xiaomi folding screen smartphone will adopt a hole-less design on the front.

In fact, as early as last month, some users have exposed spy photos of the engineering machine of Xiaomi’s first folding screen smartphone. It showed the Xiaomi folding screen smartphone adopts an internal folding design similar to that of the Samsung Galaxy Z Fold 2. Also, the main screen does not have any openings. It has a full-screen and runs the MIUI 12 operating system.

From the picture point of view, the main screen size of this folding screen phone of Xiaomi is larger, and it is more like a tablet after unfolding. Unfortunately, the outside of the phone is covered with an anti-leakage protective shell, and the specific screen frame of the phone cannot be seen. 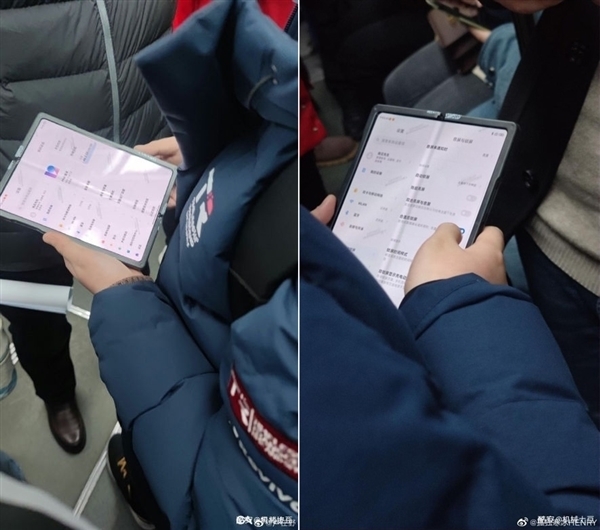 Some other media report that the Xiaomi folding screen smartphone will use a foldable OLED panel supplied by Samsung, with a specific size of 8.03 inches. At the same time, the machine will also be equipped with a 6.38-inch back secondary screen, which can effectively avoid frequent durability problems of folding screens.

This also implements Xiaomi’s core values ​​of “always insisting on making good products that move people’s hearts and are at reasonable prices”.