As WndowsUnited reported today, Xiaomi is still trying to continue to develop a flexible device/foldable phone. A patent was submitted to the U.S. Patent Office on September 30, 2019, and was published on September 15, 2020. The patent number is 16587604. 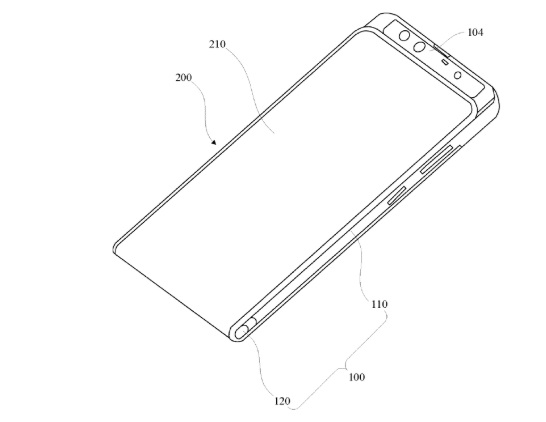 The patent is described as:

Xiaomi has previously announced the Xiaomi Mi MIX Alpha surround screen smartphone. But it has not been released. In addition, other manufacturers such as Huawei and Samsung have launched foldable shaped smartphones, while LG and Microsoft have also introduced rotating screens and dual-screen folding shaped smartphones. It seems that Xiaomi still has not given up on the development of a new generation of special-shaped screen models.