Samsung is currently the only manufacturer that has launched two types of folding screen smartphones, with its Galaxy Z Flip and Galaxy Z Fold 2 devices. In addition, Huawei and other manufacturers have also launched/demonstrated their own folding screen phones. Among them, we should mention Xiaomi, which has demonstrated a dual-folding smartphone prototype early last year. But as you know, this handset has not been launched yet.

In the first half of this year, a Xiaomi foldable smartphone patent disclosed by LetsGoDigital shows that the design has many similarities with the Huawei Mate Xs. Today, LetsGoDigital has once again discovered a Xiaomi patent. This time, the design style is more inclined to the Samsung Galaxy Fold. 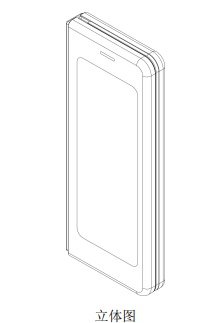 The patent application was submitted by Xiaomi to the China National Intellectual Property Office (CNIPA) earlier this year. And the patent was approved and published today (October 20, 2020).

This is an inner folding screen phone with a protective case. The front design style is quite similar to that of Samsung’s first folding phone, Galaxy Fold. The screen covers about 4.6 inches, and the main screen extends to the top and bottom. There is a triple-camera on the back, which is very similar to the Galaxy Fold. Even the location of the camera module is the same. 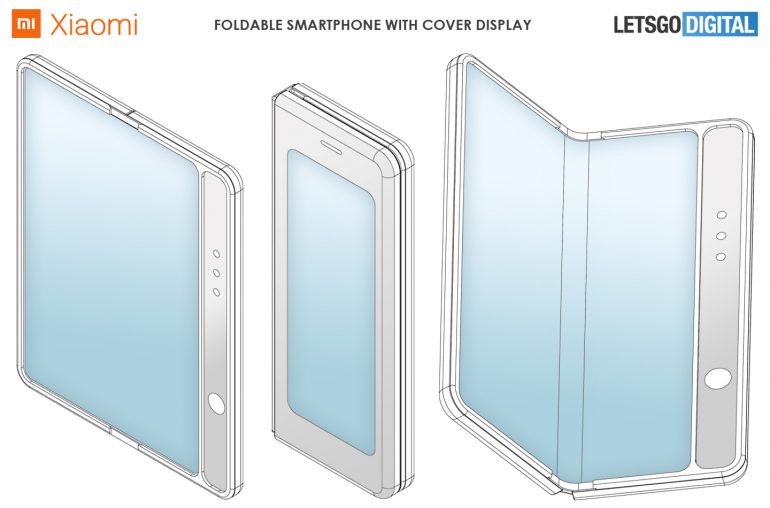 When the users unfold the phone, they will find that there are some differences between the design and Samsung. The Samsung Galaxy Fold uses a 7.3-inch flexible screen with a ‘bang’ for the camera and sensor in the upper right corner. Xiaomi seems to have chosen a different solution here.

The screen and shell of Xiaomi’s folding screen smartphone design are continuous without ‘bangs’. Xiaomi has made a vertical bar on the right, which is probably used for the front camera system. On the surface, it seems to exist for dual front lenses and flash.

In addition, another significant difference between this design and the Galaxy Fold is that Xiaomi chose to place the flexible screen a little deeper in the case. So the case can better protect it. 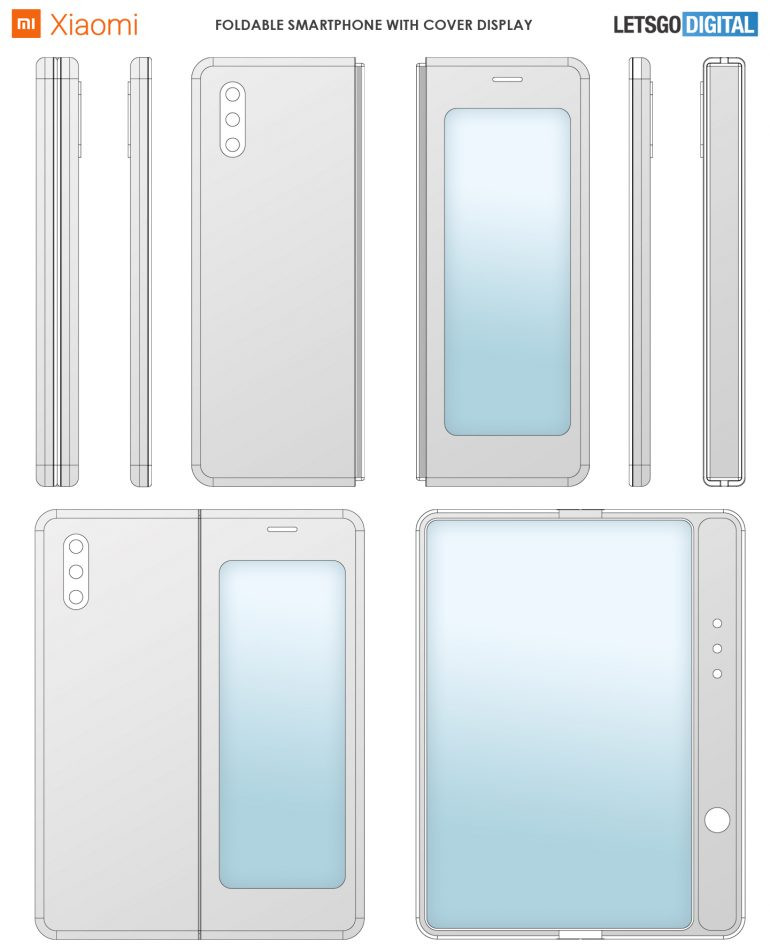 Samsung Galaxy A12 and Galaxy A02s officially announced with 6.5″ displays and 5,000mAh batteries

Moto G 5G is touted to be the cheapest 5G smartphone...