The Verizon end with its gaining functional business, yahoo is here with its scheme. The Verizon was re-evaluating with the original deal of 4.8 billion where 1 billion accounts were affected after the reported data breaks.

The Section filing by Yahoo Inc. on January 9 states that by using this scheme the company can change the name which consists shares in Alibaba and different places in Asia to Altaba Inc.

The current CEO Marissa Mayer, co-founder and Chief David Filo, and few more members were added for resignation. David Filo, Eddy Hartenstein, Richard Hill, Marissa Mayer, Jane Shaw and Maynard Webb have point out that they will resign from the board effective on the closing, and that their purpose to resign is not due to any quarrel with the company on any matter relating to the company’s operations, policies or practices. Altaba Inc. turns out to be an investment company as it will make sure to bring together all the ruins and development.

The new group will have five directors. Tor Braham, Eric Brandt, Catherine Friedman, Thomas McInerney and Jeffrey Smith will continue to serve as directors of the company and Mr. Brandt will serve as chairman of the board.

There was not a single report about the Mayer stepping down from the company. Verizon takes place of Yahoo by changing its name this is the end result of working on its roof. Following the circumstances, there was nobody who took the place.

Verizon has the scheme to link with Yahoo and get what they are getting in their current business. Verizon odds and ends Yahoo brand in the future, exactly same like Microsoft did with Nokia by bringing mobile phones in business. 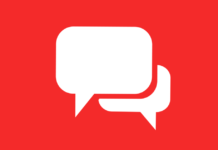 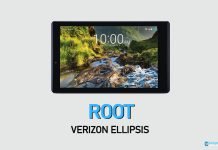 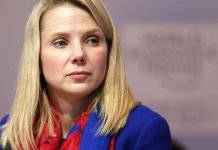 Insiders Say, Defending Against Hackers Took a Back Seat at Yahoo 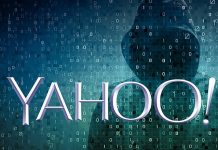