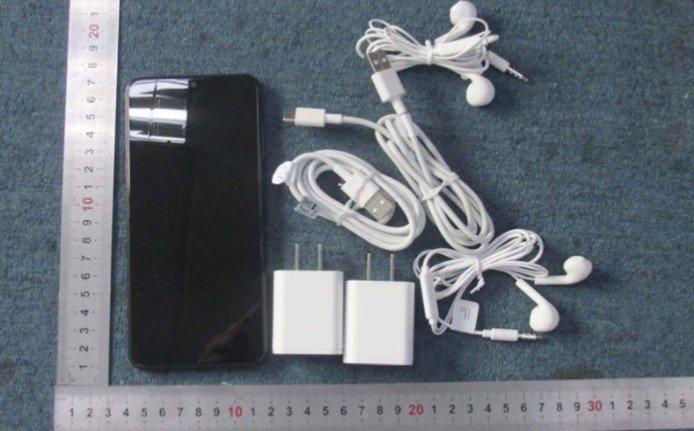 The internal and external photos of the ZTE A7020 reveals the presence of triple rear camera design coupled with an dual-LED flash. Its rear sensor is also present on the rear side of the display. Moreover, the volume rocker and power button is present on the side of the smartphone. A 3.5mm audio jack is present on the top and USB-Type C along with the speaker is on the bottom. There’s a SIM-slot on the left side of the device featuring nano-SIM card and microSDXC card.

It comes with a 10W fast charger for its 4000 mAh battery and micro USB cable. 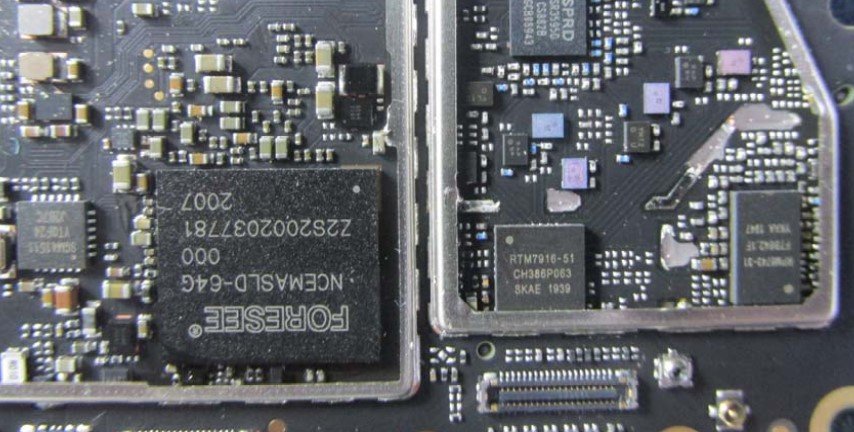 Some internal photographs of the device also appeared featuring 64GB internal storage chip, Spreadtrum processor and 4000 mAh battery. There’s a single camera on the front side encased inside a waterdrop display. 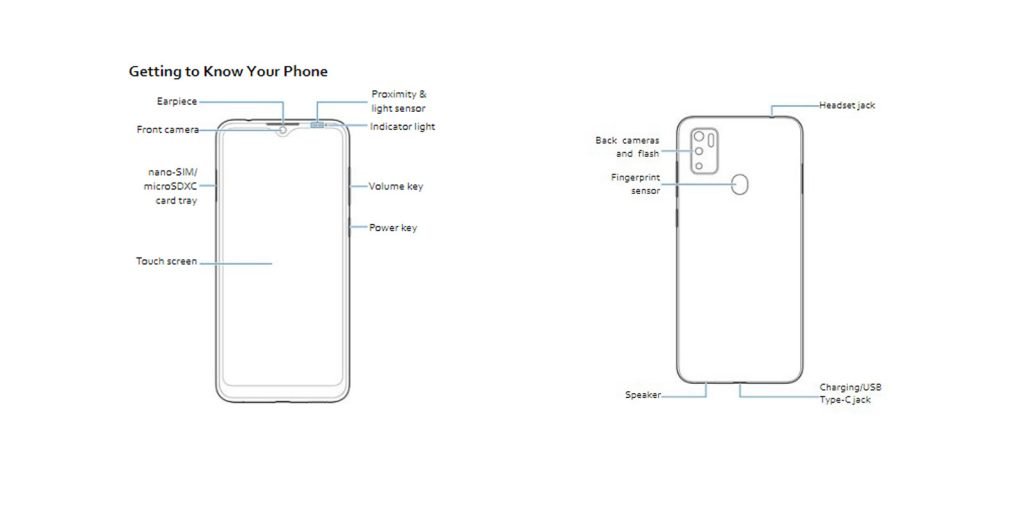 Furthermore, its user guide also appeared among the files listed at FCC labelling all the major ports and buttons.

ZTE tablet with a 7-inch display appeared on FCC with Qualcomm 215 SoC. The company is also working on a foldable device as several foldable designs appeared on CNIPA.

Related: ZTE Grand X View 4 (K87CA) tablet with Snapdragon 215 SoC, and the 7-inch display appears on FCC along with photos