ZTE Axon 11SE is the upcoming smartphone bearing the model ZTE 9000N has just appeared on TENAA. The smartphone with different color options such as Aurora Meihai, Aurora Glacier, and Aurora Magic Night will feature the Kirin 800 Processor. It measures  162.7 × 76.3 × 8.8mm in size and weighs 184 grams. 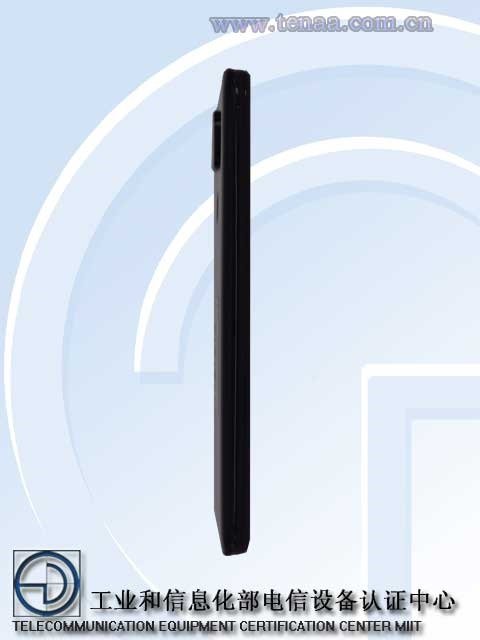 According to the listing, the ZTE Axon 11 SE features aw 6.53-inch display with the resolution of 2340 x 1080 pixels resolution. The smartphone comes in different storage version featuring 6/8GB RAM and 64/128/256 GB storage. It runs on the latest Android 10 operating system.

More details are expected to leak in the upcoming few months.