Today, ZTE announced that the ZTE Axon 30 Pro is about to debut.

The irregular graphics in the poster seem to be the camera outline of the ZTE Axon 30 Pro. Ni Fei, president of ZTE’s terminal business unit, said before that the ZTE Axon 30 Pro will have the strongest imaging system in the industry in 2021. 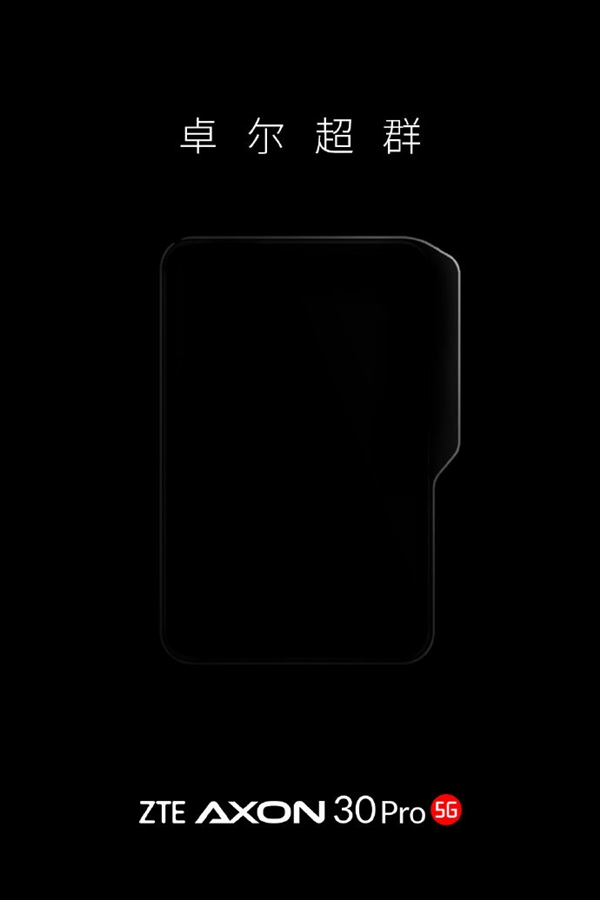 In addition to industry-leading 5G connectivity, it also brings breakthroughs and innovations in AI, gaming, and photography. The Snapdragon 888 has a built-in Kryo 680 CPU and a 5nm process technology. The core uses 1 latest Cortex X1 super large core at 2.84GHz + 3 A78 large cores at 2.4GHz + 4 A55 small cores at 1.8GHz.

Not only that, the Snapdragon 888 5G mobile platform integrates the Adreno 660 GPU, and the graphics rendering speed is up to 35% higher than the previous generation platform. The Adreno 660 supports variable resolution render, allowing mobile games to run faster and with higher resolution, while still maintaining high visual fidelity, while reducing GPU workload.

In addition, the ZTE Axon 30 Pro is expected to sport LPDDR5 memory, UFS 3.1 flash storage, and may also support super-fast charging. We think it will come after the Spring Festival. 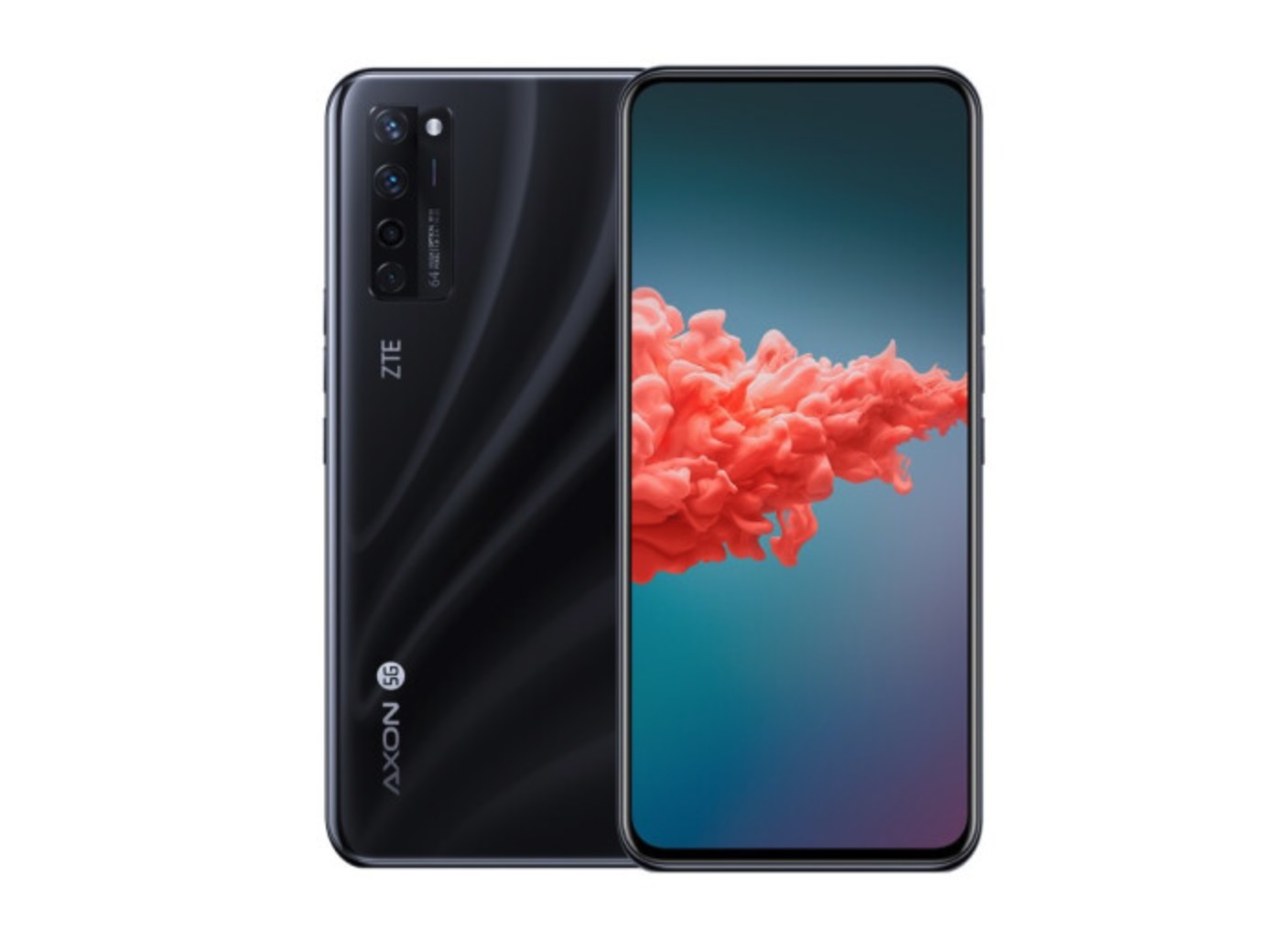 At present, the other details of ZTE Axon 30 Pro are temporarily unknown. Considering that ZTE A20 5G is the first mass-produced under-screen camera technology, it is speculated that the ZTE Axon 30 Pro may adopt an under-screen camera solution as well. However, according to the official introduction, ZTE has avoided the interference of complex circuits on the camera by using core technologies such as ultra-high-transmittance micron-level new materials, independently driven screen display chips, and highly integrated minimalist circuit design.

Ni Fei previously revealed that ZTE’s second-generation under-screen camera technology is already on the road. This new phone may be the ZTE Axon 30 Pro.