In regard to the upcoming Double Eleven sale in China, several Chinese smartphone manufacturers are launching new smartphones to get the most of the festive season. The companies are especially launching mid-range smartphones to woo the maximum audience in the country. After, some new launching from Vivo, Oppo, and others, ZTE launched ZTE Blade A7s 2020 5G phone to compete against the top players in the market. 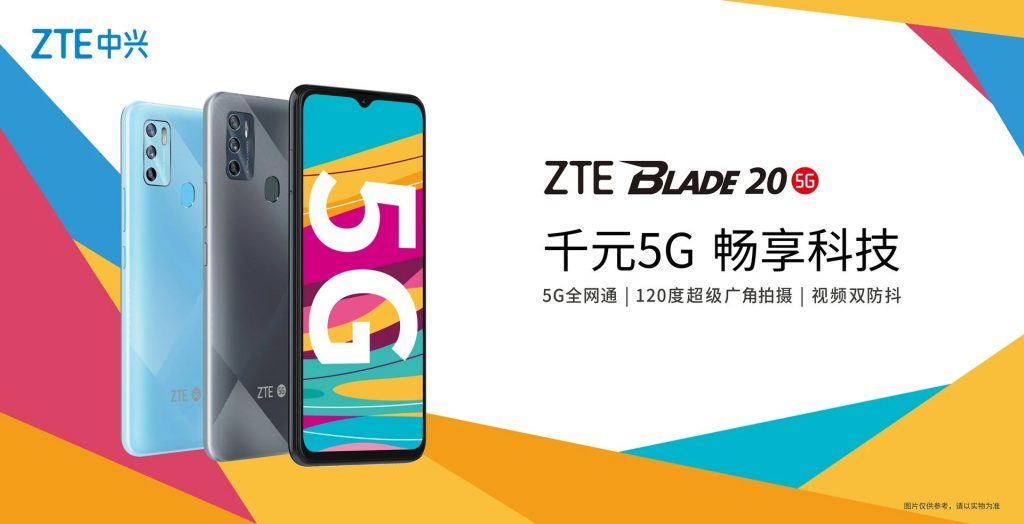 ZTE Blade shares design aesthetics with the Blade A7s 4G. However, the Blade 20 5G comes with a 6.52-inch IPS LCD display having 720 x 1600 pixels resolution. As mentioned above, the smartphone comes with MediaTek Diemsnity 720 SoC, 6GB RAM, and 128GB internal storage. The users can further expand the storage using a MicroSD card.

The smartphone runs on Android 10 OS along with all the luxuries including improve dark mode, enhanced privacy protection, and much more. ZTE Blade 20 5G smartphone carries a 4000 mAh battery and hosts a rear-facing fingerprint sensor.

ZTE Balde 20 5G smartphone is limited to China. It is available in a single storage variant for $223 in Light Blue Mint and Jazzy Grey colors. 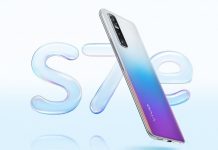 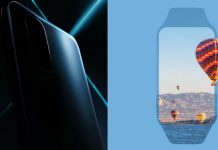