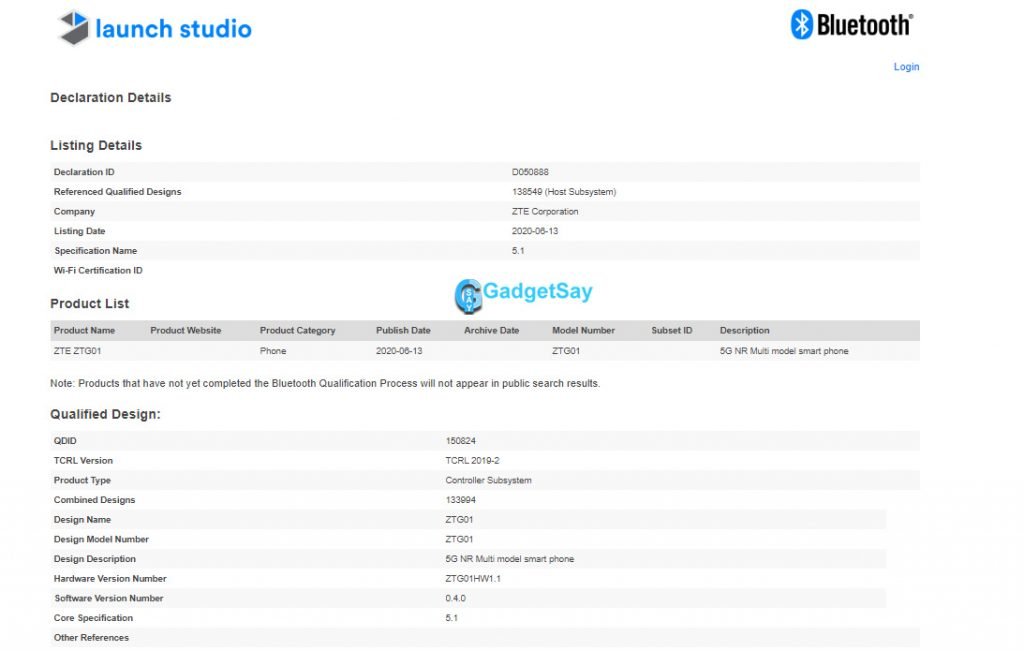 The ZTEG01 is a 5G smartphone with the support for New Radio (NR) standard. It features a Bluetooth 5.1 and houses a Qualcomm Communication chip. Other details about the smartphone are still unknown. It is also quite difficult to guess the specification on the basis of these scarce details.

We have to wait for more details which are expected to leak in the coming few weeks. However, some websites were speculating ZTE ZTG01 as Axon 11 SE, but after a recent launch, it was confirmed that both are different devices. Moreover, the ZTG01 uses a Qualcomm communication chip but the Axon 11 SE hosts a MediaTek chipset.

On the basis of information from the Bluetooth SIG, the smartphone could come with a Qualcomm octa-core chipset. 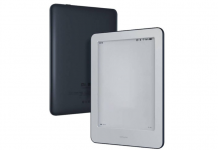