Fortnite is an online video game developed by Epic Games and released in 2017. It’s available in three game modes Fortnite: Save the world, Fortnite: Battle Royal, and Fortnite: Creative. Fortnite: Battleground became an overnight success after it drew over 125 million players in less than a year.

Earlier, Epic Games snuck in an update for both the IOS and the Android versions where users directly paid Epic Game for any in-app purchases instead of using the official payment system sanctioned for both platforms. Followed by the stunt, Apple immediately kicked Fortnite out of the App Store. As a result, suits were filed from both ends. Google too kicked them out of their Play Store. According to Google, developers using their Play Store must use Google Play In-app Billing as a method of payment. 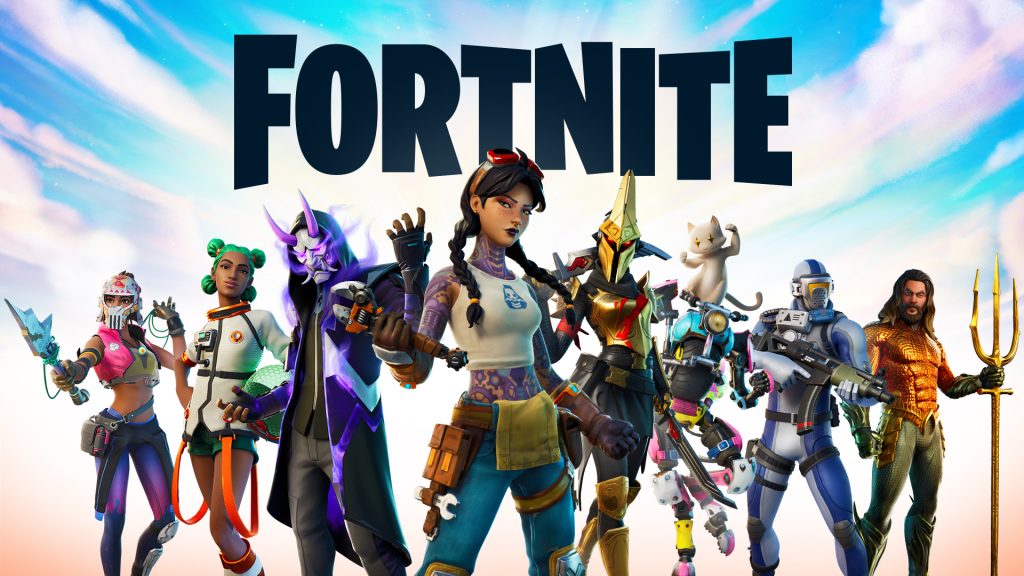 Since installing the app through the Google Play store is an ideal way generally, but the option is out of the window for now. Instead, the app is still available via the Samsung Galaxy Store, because it is one of its official partners to distribute the app. Fortnite officially made its debut on the Android platform through Samsung Galaxy Store, and luckily it’s still available. It’s only available for its top tier devices such as its Note series and its S series, and also slips into some of its mid-rangers such as the Galaxy A51. Follow the steps:

A genuine heads-up, sideloading can be dangerous as it can be malicious and certain APKs can disguise itself as an official app, always download APK from trusted websites. Sideloading isn’t a process that is only applicable for Fortnite, in fact, it is always been used to get early updates or download an app that wasn’t officially supported. Follow the steps:

Steps to sideload Fortnite on Android:

For Fortnite updates, Epic Games need to have access to install apps on your device. This, however, is is still at your own risk.

For the ones who already have it downloaded, need not worry, as apple can’t forcibly uninstall apps from your device. Users can play the game and hope that a future patch arrives.

Whereas for the ones who might have installed Fortnite at some point, but removed the app manually, there’s still a way to reinstall the game on your device. Follow the steps:

This process will help you get back the Fortnite on your home screen and play once it’s updated. This even works if any of the members from the Apple Family Sharing plan has ever downloaded the app in the past.

The future of Fortnite isn’t certain as of now after all the suits filed left and right. It’s safe to say that it far from being over.