Recently, Huawei Central showed the CAD renders of the Huawei Mate 40 and Mate 40 Pro. So we can see what design style and design elements they will come with. And the most interesting thing is that both models use curved and super curved displays.

According to the render, the Huawei Mate 40 Pro has brought back the physical volume button. As you remember, it was removed from the previous Huawei Mate 30 Pro. 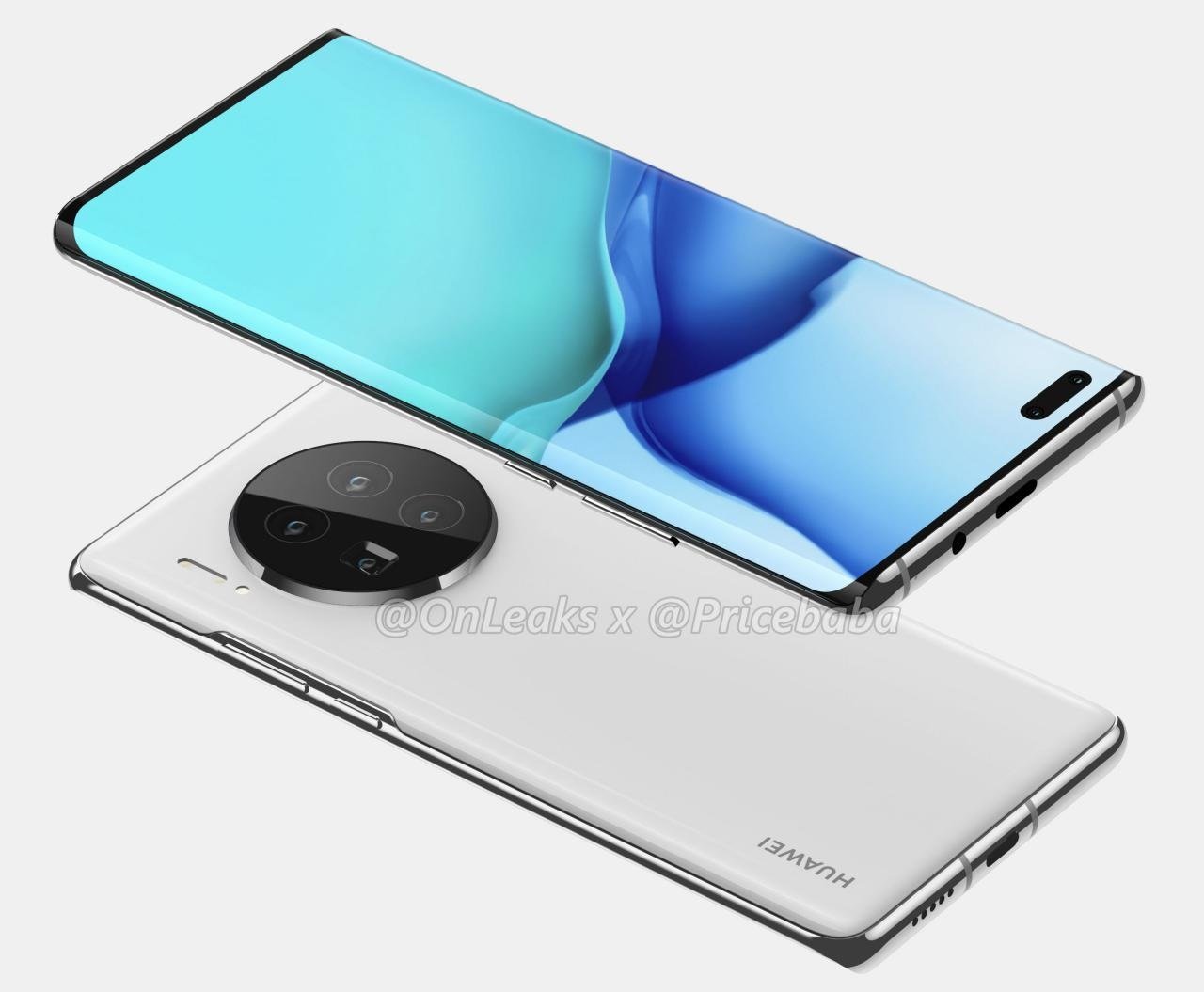 We have previously reported that in the Huawei Mate 30 Pro, the extended antennae of the ring screen curve was optimized. Also, the company has introduced an interactive touch system, which allows the display to be used as a virtual volume adjuster.

This virtual touch interaction method replaces the requirement for game controllers. And you can also add two virtual buttons on the edge of the screen. You can set the buttons in advance, and you can move, examine, aim, and shoot at the same time. The four-finger control is quick and convenient. 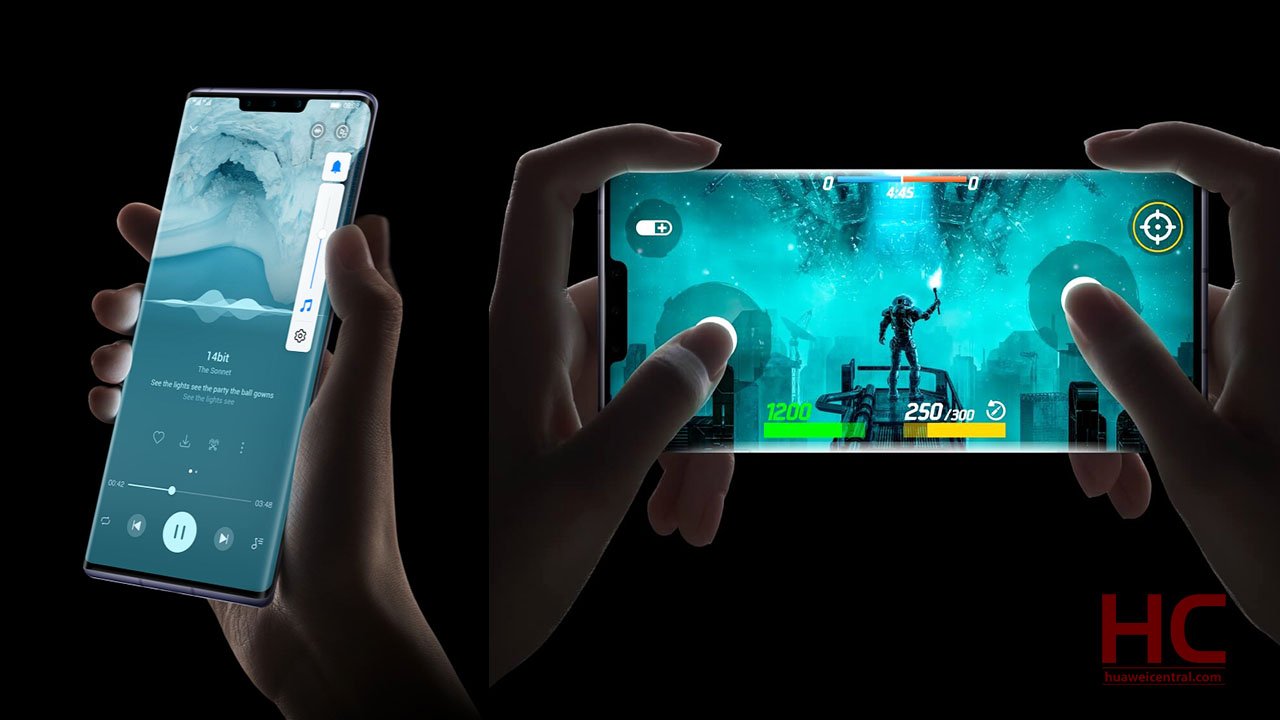 In addition, the virtual side touch also allows the user to place the camera shutter button on the edges on both sides.

According to previously leaked news, the Huawei Mate 40 Pro uses a 6.7-inch ring screen. And its edge curve extends to the back of the device. Since the size of the display and the edge curve have not been reduced, Huawei has no reason to cancel the virtual button system of the Mate 40 Pro. Instead, Huawei may introduce an option in the settings to manually enable/disable it. And this allows users to use both physical and virtual key button systems in the same smartphone.