Tonight, Huawei held a new product launch conference. The company released the Huawei Mate 40 series, which consists of the original model and the Pro variant. It continues the Mate central axis symmetry design and launched a futuristic ‘Hing ring design’.

The Huawei Mate 40 series adopts a curved screen design, which extends the picture to a wider area, bringing a more immersive visual experience. At the same time, the high refresh rate and high touch sampling rate make the display smoother and more responsive.

The Huawei Mate 40 uses a 6.5-inch 68-degree curved screen with a resolution of 2376 x 1080, a refresh rate of 90Hz, a touch sampling rate of 240Hz, a P3 color gamut, and supports 2D face recognition and under-screen fingerprint unlocking.

The Mate 40 uses a front single camera, while Pro and Pro + models use a front dual camera.

One of the most interesting features is the upgraded AOD to a smart off-screen display. The phone in the off-screen state can accurately capture your eyes, and when you turn on the display of personalized animations, it can understand you.

By the way, the original Mate 40 comes with a new processor of Kirin 9000E.

Generally talking, the CPU has eight cores, including one 3.13GHz A77 large core, three 2.54GHz A77 middle cores, and four 2.04GHz A55 small cores. Thus, it slightly surpasses the Snapdragon 865 Plus 3.1GHz, and is currently the highest frequency mobile processor.

At the same time, it integrates the 24-core Mali-G78 GPU. For the first time in the world, the architecture exceeds the Kirin 990 Mali-G76. The number of cores is also increased by half, and the performance is increased by 60%.

In terms of AI, it integrates two large cores and one micro-core NPU, with a performance increase of 100%, and a quad-core ISP. 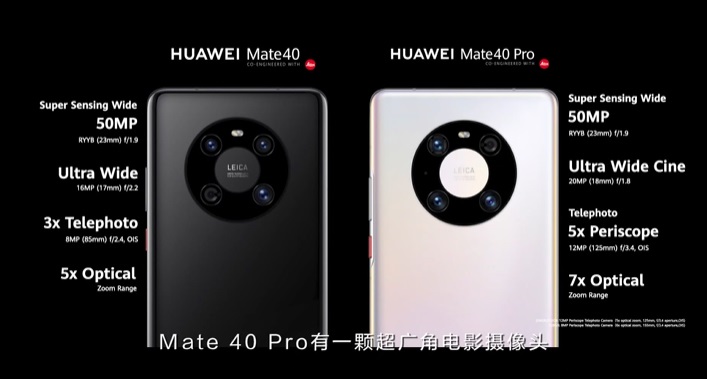 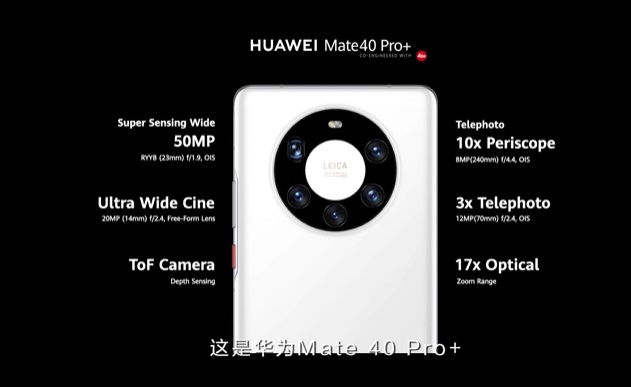 The 20-megapixel ultra-wide-angle lens of the Huawei Mate 40 Pro+ is the world’s first FREE-FORM lens, which can solve the problem of distortion in shooting. 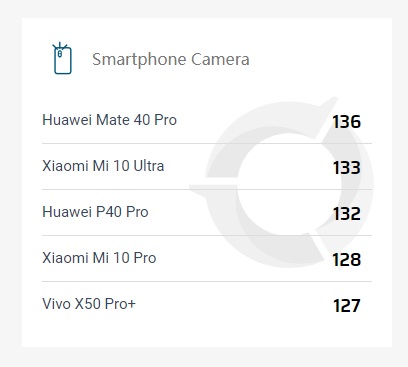 It ranks first in DXoMark with scores of 136. 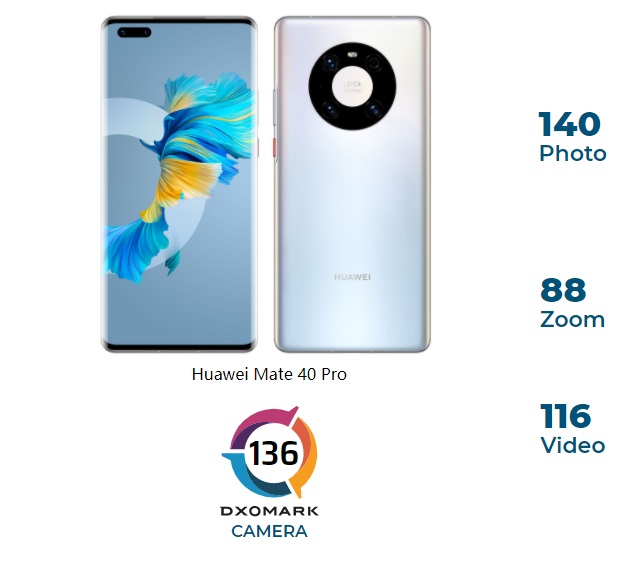 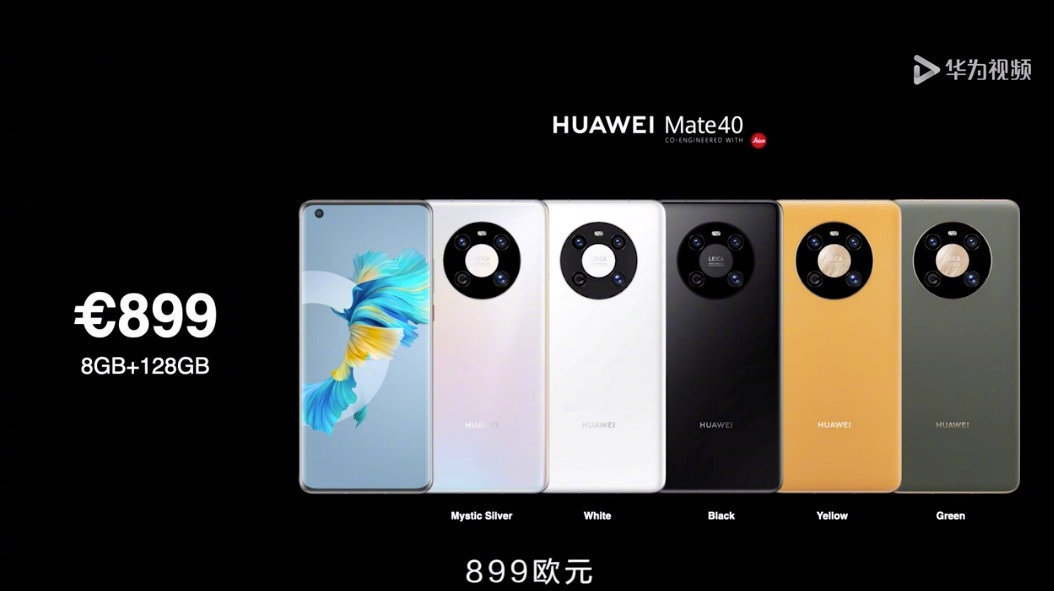 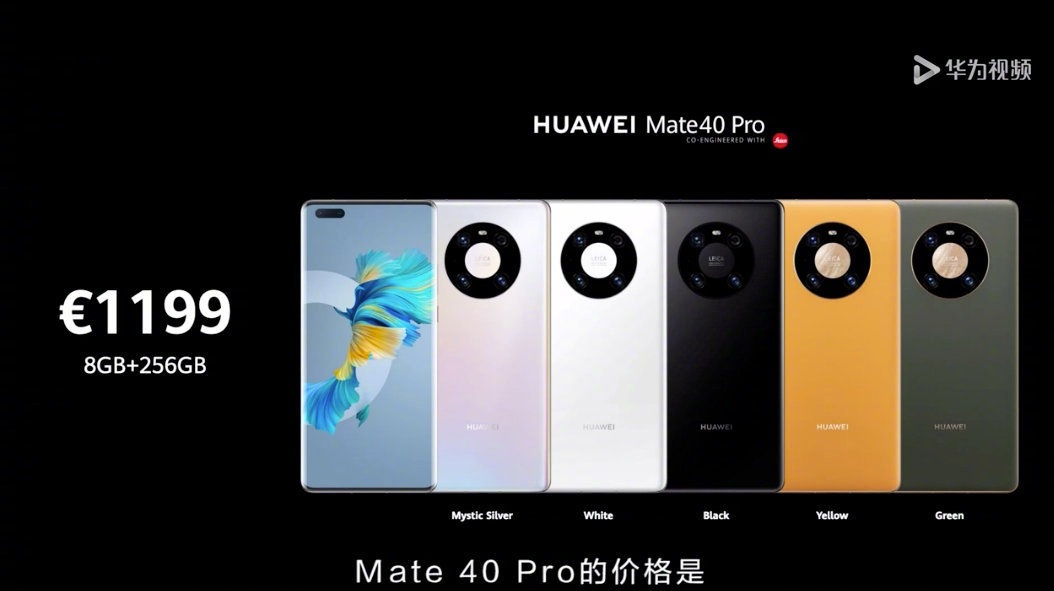 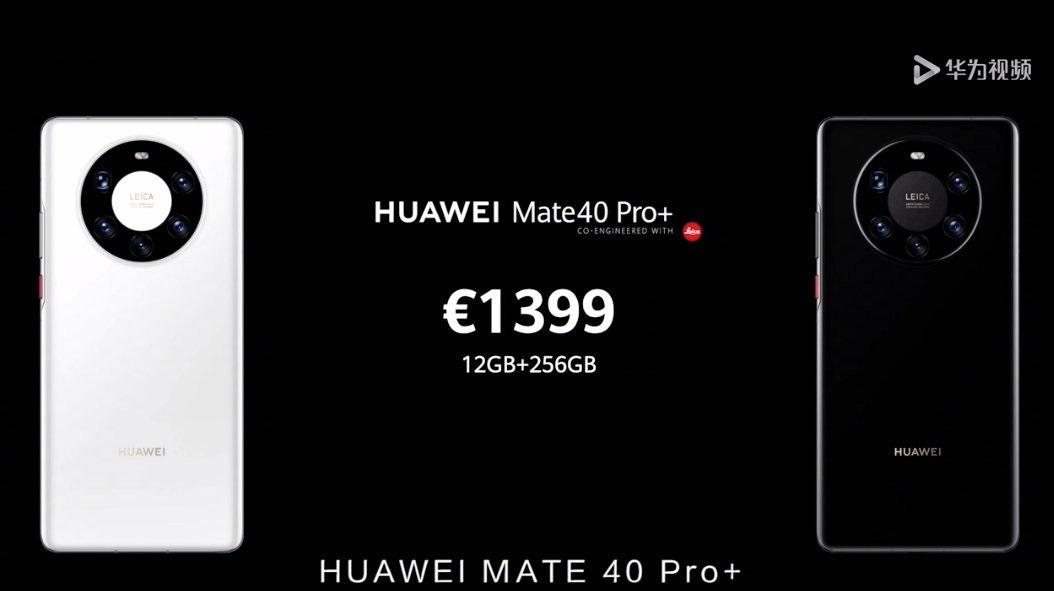