As Nikkei Asia Review reports, Huawei’s largest domestic competitor, OPPO, is actively developing its own chip manufacturing capabilities. And this also means it is fighting for top engineering talent from suppliers.

OPPO is the second-largest smartphone manufacturer in China and the fifth-largest in the world. According to people familiar with the matter, the company has stepped up internal mobile chip design and development work since last year.

Analysts believe that designing their own custom chips can help OPPO reduce its dependence on US suppliers. Also, it will establish a competitive advantage in overseas markets. However, industry insiders reminded that it is expensive to design and develop chips yourself. In fact, it will take many years to bear fruit. 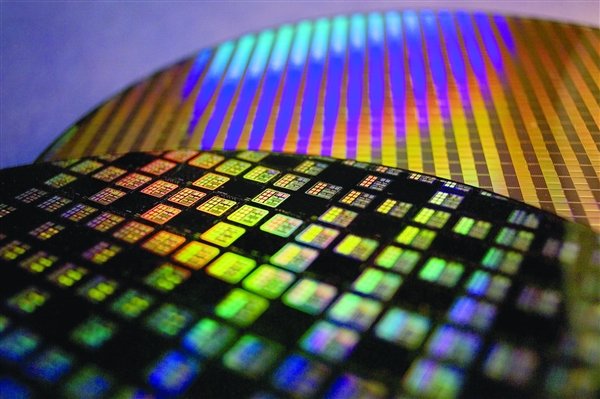 People familiar with the matter also said that in order to advance the company’s chip strategy, OPPO has poached several executives from its main chip supplier MediaTek, and hired a number of mobile chip developers from China. The engineers of UNISOC have prepared an experienced chip team in Shanghai.

The source also pointed out that OPPO’s latest recruitment includes Jeffery Ju. He is the former chief operating officer of MediaTek, and a former senior executive of Xiaomi. Jeffery Ju has previously served as a consultant for OPPO. Another executive who participated in the development of MediaTek’s 5G smartphone chip will also join OPPO within one to two months. OPPO even aimed at the talents of Qualcomm and Huawei’s chip division Hisilicon. 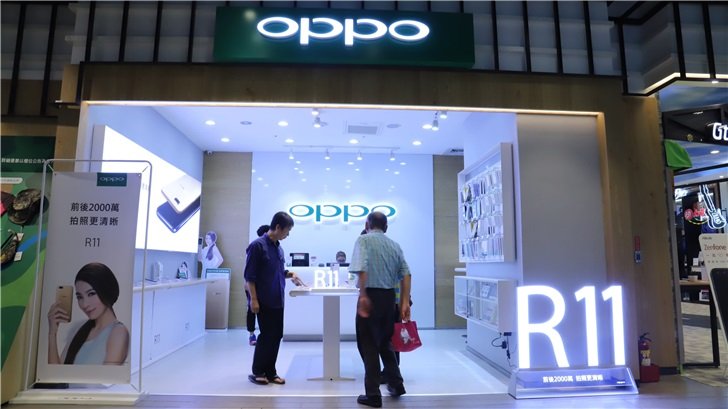 Hiring industry veterans with decades of development experience can help OPPO accelerate the chip development program. ‘Since last year, OPPO has been actively recruiting chip talent. Because they know that having chip design and development capabilities can help companies increase control of the supply chain,’ a person familiar with the matter said. ‘But developing chips may also mean a lot of capital expenditure. And even if they have hired a group of experienced professionals, it will take years for these efforts to pay off.’

OPPO told reporters that the company ‘has already possessed chip-related capabilities, and any investment in R&D is to improve the competitiveness and user experience of the product’.

More than a decade ago, Huawei established its own internal chip design department, HiSilicon. Since this date, it has become China’s largest chip developer. OPPO’s other competitor, Xiaomi, and the world’s fourth-largest smartphone maker established a chip division in 2014. However, since the first self-developed mobile chip, Surge S1 released in 2017, the second-generation mobile chip has not been released yet. Currently, Xiaomi’s smartphone chip supply mainly depends on Qualcomm and MediaTek.