OPPO has already announced that its first smart TV will be released in October. But today, the company released a promo video for the OPPO TV. It shows the new product will support 4K 120FPS ultra-high-definition video. 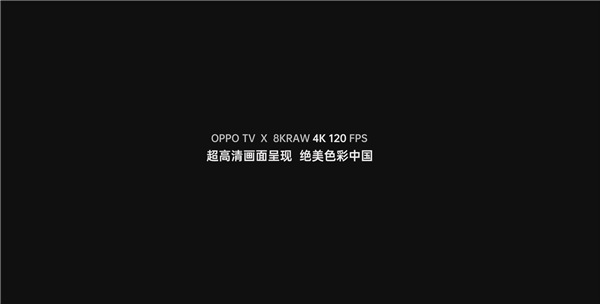 Judging from the details of the official video, the OPPO TV uses an ultra-narrow bezel design with great visual effects. The bottom of the fuselage has a silver base. And the top center of the fuselage carries a front camera. It seems to use a pop-up design.

The exact size of the OPPO TV is still unclear. But we think it should be at least 65 inches or larger. In fact, before this, two OPPO TVs have passed 3C certification. The models are A65U0B00 and A55U0B00, and the screen sizes are 55 inches and 65 inches, respectively.

As the largest screen product among the currently used consumers’ products, it also has the function of multimedia entertainment. In this regard, the biggest advantage of this product could be the fact OPPO is the world’s top Blu-ray player producer. So if OPPO can apply the technology on the Blu-ray player to the TV, it can become a hot selling product. 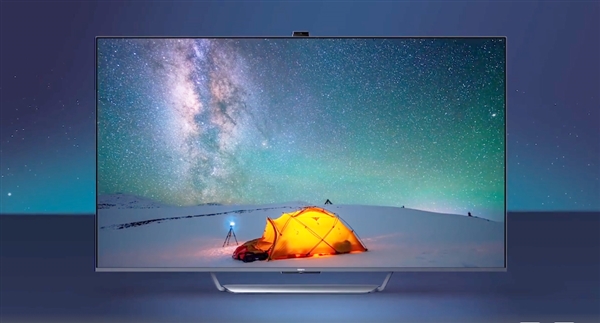 Of course, the current OPPO’s acoustic strength is quite good. So we can expect that this TV will be able to provide quite amazing audio performance.  Not only that, the OPPO TV high-end version will also be jointly tuned with the top Danish audio brand.