Earlier in 2021, Xiaomi launched the Redmi K40 smartphone in China with the Qualcomm Snapdragon 870 SoC. Later, the brand has unveiled the same device in the global markets as Mi 11X. It seems like Xiaomi is planning to launch another device with the same chipset. A well-known tipster known as Digital Chat Station posted news about the upcoming Redmi smartphone in the Chinese micro-blogging platform Weibo. According to him, the new device will feature the SM8250 (which is popularly known as Snapdragon 870) processor. It is most probably an addition to the Redmi K40 series or Mi 11X series or a successor to both. Apart from this, he has also leaked other specifications of the device.

Redmi device with a Snapdragon 870 and a 120Hz OLED display!

Apart from SoC, he revealed that the device would feature a 6.7-inch FHD+ OLED display with 2400 x 1080 pixels resolution. It will also have a refresh rate of 120Hz. According to him, the device will feature a primary 50MP sensor. However, details about other sensors are currently under wraps. It will probably have a triple rear camera setup with an ultra-wide-angle sensor and a macro sensor. He also added that the haptics in the device had been improved. That’s it, and he didn’t even mention that it would be a successor to the K40 series. Reports on the web suggest that it may be launched as Redmi K40S or Redmi K50. Other specifications of the device are unknown. 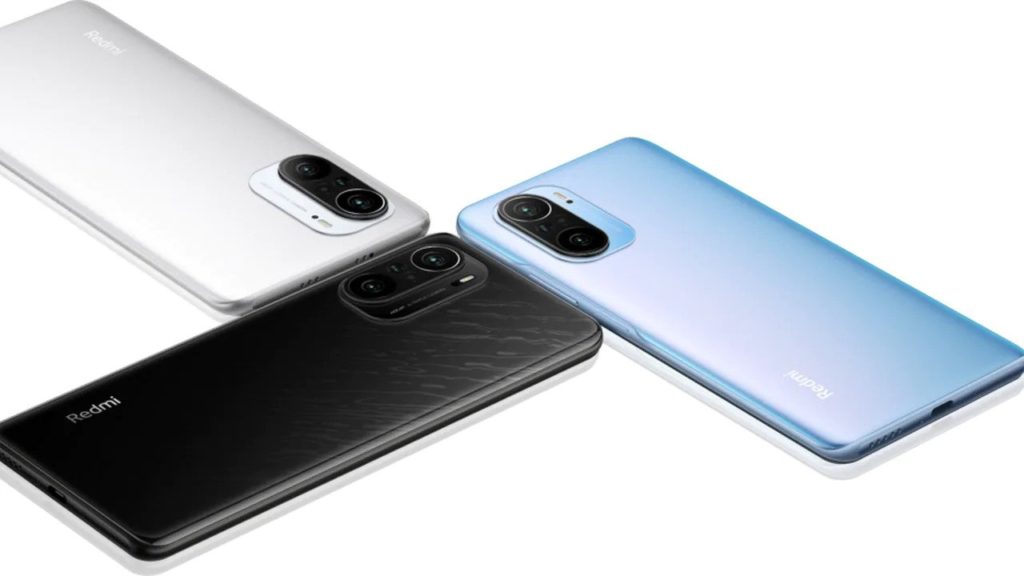 We expect the device to feature a 5000 mAh battery with support for 67W fast charging tech. The chipset would pair with 6/8GB of RAM and 128/256GB of storage. The brand is yet to respond to the upcoming smartphone. What we meant by this is that, take the leaked specifications with a pinch of salt. In other related news, on September 3, Xiaomi announced that it would release the Redmi Buds 3 on September 6. As promised, the brand has launched the device. And the overall appearance of the new TWS is similar to that of Apple’s AirPods. Click here to read more about the Redmi Buds 3. We hope Xiaomi will confirm about the launch of the upcoming Redmi smartphone like this. Stay tuned with us for more details about the upcoming device.