Samsung has been fighting against LG in the screen production field. But it has lost sight of Chinese screen makers. As a result, the Chinese display industry has narrowed the technological gap to the level that enables mass production of organic light-emitting diodes (OLED panels) following liquid crystal displays (LCD). So the South Korean tech giant has been considering the application of Chinese-made organic light-emitting diode panels to two of the next-generation Galaxy S series that are going to be released next year. 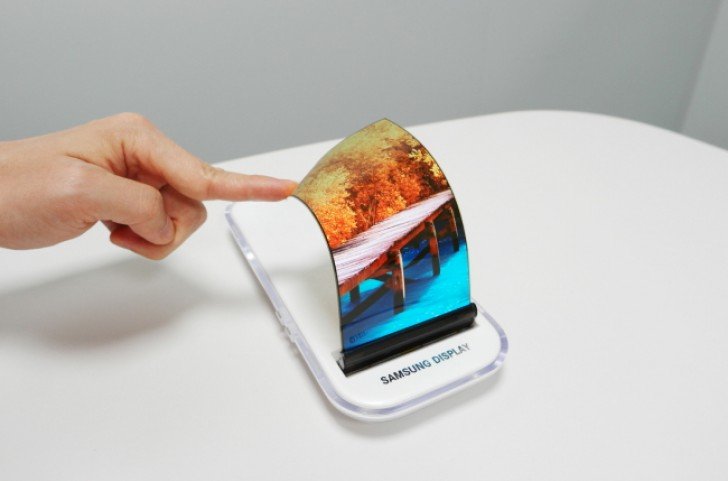 Last month, they have sent a request for quotation (RFQ) for some models of Galaxy S series. Particularly, they requested to clarify whether these handsets will use the BOE screens.

An official from the display industry said, ‘When BOE’s supply of Samsung Electronics’ OLED panels is confirmed, CSOT is actively engaged in supplying OLED panels to Samsung’s wireless business units. So, after proceeding, we will make a final supply and demand decision.’

By the way, CSOT is the second-largest display company in China. It has mass-produced OLED panels for smartphones in the 6th generation flexible OLED production line.

CSOT has the technology to supply foldable OLED panels to Motorola together with BOE. It is known that Samsung Display is also capable of producing OLED panels with a 120Hz screen refresh ratio. They have been mass-produced since the first half of this year.

An official from a market research firm said, ‘As the smartphone market is stagnant due to the global economic recession, Samsung Electronics’ wireless business unit is planning to apply OLED panels of BOE and CSOT to the low-cost Galaxy series to be launched next year to increase profitability. Last year, BOE and CSOT’s OLED panels were unable to pass the QC of Samsung Electronics’ wireless division certifications. But now, OLED technology has been improved. So they can supply large quantities of hole-punch screens to Chinese smartphone makers.’

It is also predicted that in some industries, the Galaxy series with Chinese-made OLED panels may increase further. This is because Samsung Electronics’ smartphone business has room to expand Chinese-made parts to reduce costs and increase profitability.